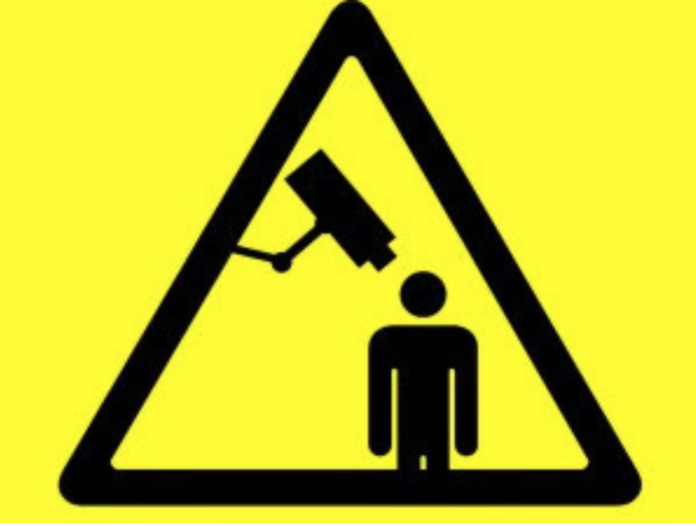 As TDB has been pointing out from the beginning, the issue with the Terrorism Suppression (Control Orders) Bill is not as the Greens tried to claim about Identity Politics, it’s the fact that this entire house of cards is based on an evidential threshold FAR below that of Criminal…

it’s not until you have a deep dive into the fine print that you start seeing a law that has a terribly large amount of worrying holes in it.

…this is a fundamental issue of human rights that impacts us all, not some Identity Politics grandstanding…

The Foreign Affairs Committee heard from submitters on Tuesday on the Terrorism Suppression (Control Orders) Bill, also known as the “Mark Taylor law”.

The second submitter, Privacy Commissioner John Edwards did not hold back, describing the legislation as “obnoxious”, “fundamentally flawed”, and an “affront to the principles of due process”.

“It is my deep belief that this is an obnoxious piece of legislation and should not proceed,” Edwards, whose role is to review laws that could impact privacy, told the committee.

He also described the proposed law as an “extraordinary and unprecedented intrusion on individuals’ rights, privacy and liberty”, in that people could have control orders imposed on them without sufficient evidence.

He implored the importance of “proof beyond reasonable doubt” in New Zealand’s criminal justice system, pointing to a system whereby cases against individuals begin when the police or other prosecutor build a case.

…look, the goals of this Bill are sound. You want a framework that returning radicals from death cults need to go through and be monitored by. It would be outrageous to simply allow these people to return to society without some counselling, de-radicalising and if a threat is there, to monitor those people.

We all get that, and appreciate the obligations on the State to do just that, but like the State extension to powers against children of beneficiaries, like the roving armed police and the extraordinary Police powers granted by the Firearms Prohibition Orders (FPOs),  these Terrorism Suppression (Control Orders) powers go well beyond the problem highlighted (returning radicals from death cults) into an area of unchecked Police powers using a legal framework where the rights if the Individual have been moved from beyond reasonable doubt to balance of probabilities.

That is a fucking enormous change to the legal landscape that has occurred with zero consultation and the checks and balances to all these increases of power simply aren’t there because the Ministers either seem tricked or confused about their application.

You get the feeling all anyone has done is a ‘Lees-Galloway’ and read the Police spin sheet without understanding how it’s implemented.

We saw it start with the proceeds of crimes act used against gangs and the rolling back of parental rights for Oranga Tamariki, we are now seeing it expanded to radicals and gun owners to any poor bugger caught by the roving arm of the armed police.

As someone who just spent 3 years fighting the police for abuse of power, let me assure you fellow New Zealanders, without any real checks and balances, these buggers will press towards any erosion of your civil rights without any ones consent.

They have started this move to change the evidential thresholds against the most marginalised so you didn’t see it or feel it, but this new step towards a two tiered legal rights framework is a sinister and cynical tactic by the State’s constant encroachment on our civil liberties.

We need to demand legislation that deals to the specific issue with reason and justice, what we don’t need are enormous unchecked loop holes that allows the State to do whatever the fuck they like, and that’s what these new powers represent.