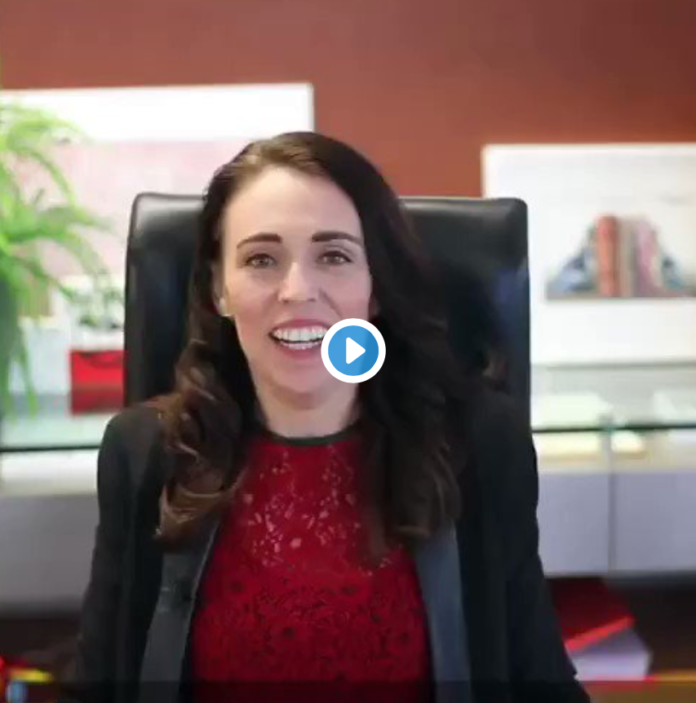 Amazing reaction to #NZ 🇳🇿 Prime Minister @JacindaArdern video: in 2 minutes she sets out achevements of government she leads. At a time when protesters in many countries are demanding that their governments address inequality & sustainability, the progress in NZ is refreshing: https://t.co/ZvP9g164nK

…and she is totally correct, she has done lots…

She also spoke about the 140 million trees that were planted, the free lunches in schools programme, and increased wages for police, nurses and teachers.

…b-u-t there’s also a lot of things, and I mean A LOT that still hasn’t been done.

Brothers & Sisters, while we must never allow the perfect to defeat the good, Labour were swept to power on the promise of transformational change that simply hasn’t happened. Yes, we’ve got some gains, but sweet Jesus on close scrutiny they are very, very, very thin wins.

If Labour want a second term, (and I certainly want that),  they have to be serious about that transformational change, espouse a real 100 day vision and think big for 2020.

Then Jacinda will have something to genuinely feel pride in.