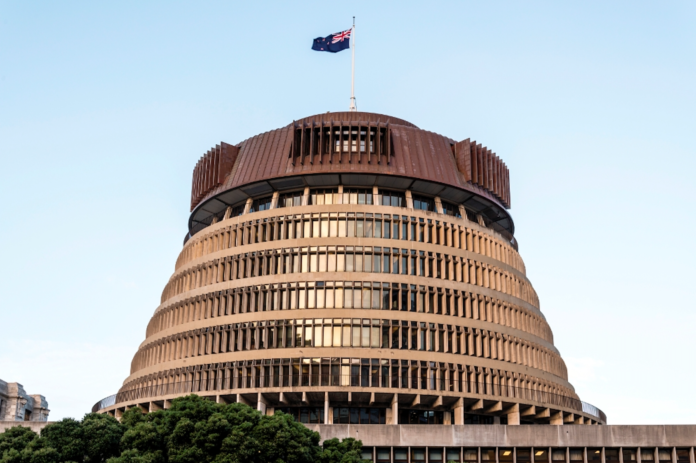 The Euthanasia Bill is being discussed tonight in Parliament.

I am a firm believer that this needs to be a public referendum.

I believe that because the Politicians are looking to reverse one of the most important civil rights leashes we have to demand public health tries to keep us alive no matter what.

By allowing assisted suicide, we open an enormous door that can’t be closed and the entire public need to not only have a say on that, but the decision must be one we agree on because once the media pick up on stories of euthanasia coercion we all need to be responsible and not yell that it’s the politicians fault.

The politicians would be stupid not to make it a public referendum specifically so they can’t be blamed once those coercion fears start playing out in the media.

Of course the MPs can go it alone, make the decision themselves and have their name held up with every coercion story that comes out.

You are talking about a Dr’s oath to keep a human alive, that is such a fundamental change the people must have say in it.