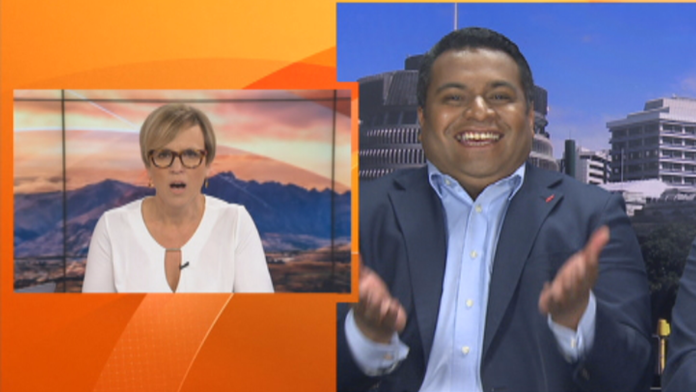 If Faafoi was bold, he would buy TV3, gut it and relaunch it as a 24 hour news channel run by TVNZ under the editorial auspices of RNZ.

In a fractured media market, we have limited mass market town squares and TV3 is one of them and to lose that would be stupid.

That way you would have The fourth estate public broadcasting requirements and keep the commercial side of TVNZ. While the channel would come under the control of TVNZ, editorial control would be with RNZ. On the hour general news updates plus specialist shows at the half hour from feminism news to Māori news to Pacifica news to Asian NZ news to right and left wing news. You could have a real plethora of views and voices.

If Faafoi was bold.