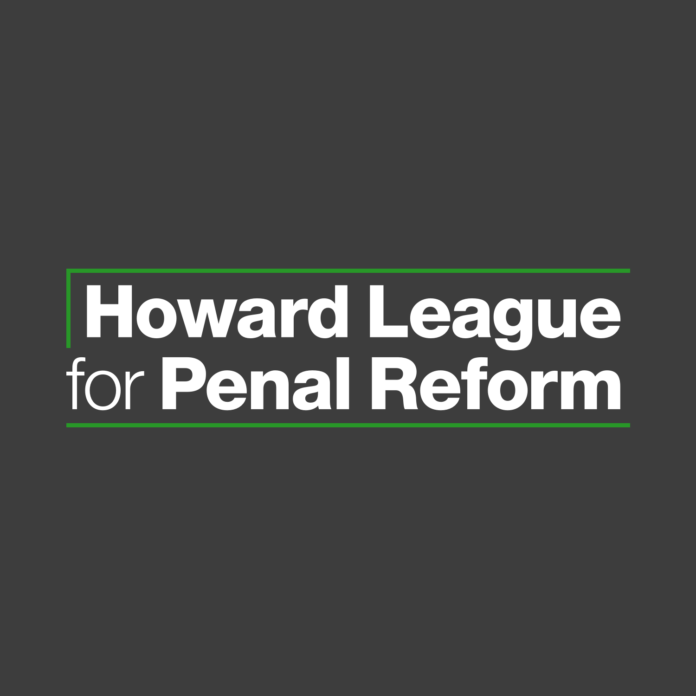 Today the Wellington Howard League releases the results of its fourth annual Wellington Howard League prison survey. The survey suggests a variation in the conditions experienced across prisons in New Zealand and an overall decline in most aspects surveyed. This is not surprising given the culmulative effects of overcrowding and understaffing experienced thoughout New Zealand prisons.

(a) poor ventilation in cells, and cells being too hot in summer and too cold in winter. In Auckland at the end of December last year we received reports of night time cell termperatures of 27 degrees.

(b) lack of access to toilets, specifically insufficient access to toilets while being transferred, and while in yards and in day-rooms. As one person put it, “going toilet in a small bottle on a moving vehicle is extremely hard. A number of us spilled it, missed altogether, and overfilled the bottles.”

(c) an increasing amount of time locked up. This negatively impacts on people’s mental health and their ability to undertake courses and rehabilitation programmes, socialise, access whānau and friends (through visits and communal telephones), access work and pain management, and have normal meal times. Many people in prison have their evening meal between 3 and 4pm because of lockup regimes. Breakfast is after 8am.

(d) inadequate access to case managers. This is important as case managers are key to supporting sufficient preparation for Parole Board hearings.

(a) a significant lack of confidence in the prison complaints system. This issue emerged from a new question in this survey this year. Of particular concern is that 60% of participants felt that, if they put in a complaint, Corrections staff made life more difficult for them. One respondent stated that if you put in a complaint it was likely you would be transferred out of the unit.

(b) concern regarding cheating in courses, especially literacy and numeracy courses.

Some respondents also made suggestions of programmes they would like to be able to do, including programmes to assist people who are survivors/victims of historic abuse in state-care and faith-based institutions, and programmes that help people deal with the deaths of family members, especially when they have been unable to attend tangi and funerals.

“The survey continues to add to the recurring mountains of evidence that prisons are very often not humane and supportive places.” Christine McCarthy, President of the Wellington Howard League reported. “It is impossible for those of us outside to properly comprehend being locked up for 23 hours a day in a small concrete box, or having 16 hours between dinner and breakfast, or not having access to a toilet and having to urinate on yourself, handcuffed in a moving vehicle, with hours to go before you reach your destination. These are things that happen to many people in prisons every day, and for some people they happen for sustained periods of time – often for years.” she continued. “We know – to quote Bill English – that prisons are “fiscal and moral failures,” and that they create significant harm, including adverse mental health effects, social dislocation, and institutionalisation, disabling people’s capacity to operate in normal society. Over 54% of people in prison have low or minmum security classifications – that’s over 5,000 people. Do they really need to be in prison?”

A copy of the survey results is attached.