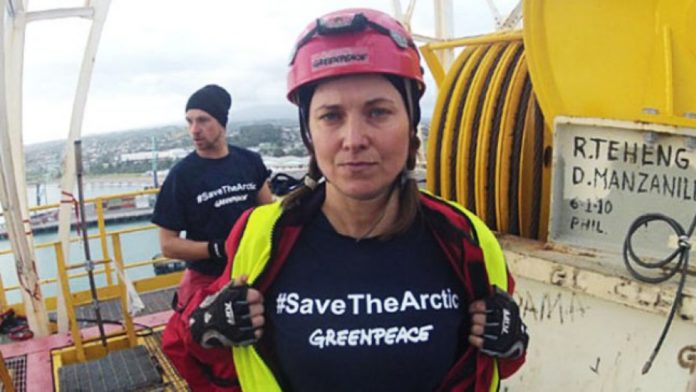 If you thought Pub Politics 3 with Goff and Tamihere beating each other up for an hour gaining nationwide media attention was shocking.

Then brace yourself for Pub Politics 4!

You read that right! Are you not entertained? We keep bringing you debate you can’t get, see or hear anywhere else in the NZ political broadcasting spectrum!

Register your interest here and this is strictly first in, first served in terms of the Chapel Bar 147 Ponsonby Rd on the night. I suggest you get there by at least 7pm to guarantee a spot inside. 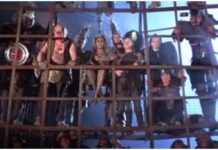 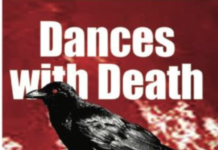 The Liberal Agenda – Dances with Death 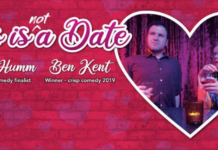