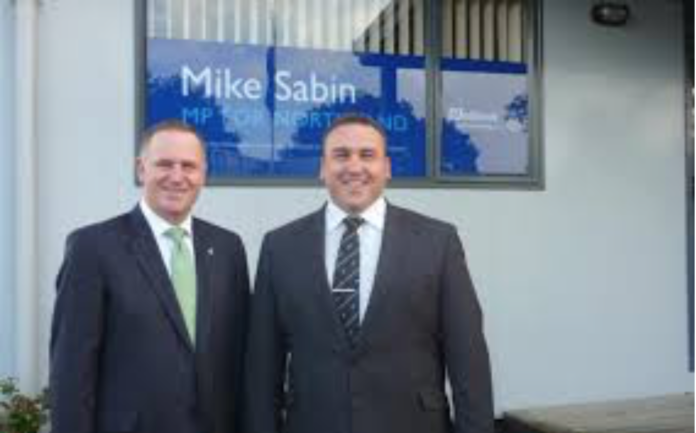 After everything we’ve seen since Jacinda became Prime Minister – the courage, resilience & leadership she exhibited in the wake of the Christchurch massacre & her empathy on a dozen other issues, I find the attempt to claim that she would have knowingly covered up a sexual assault is a character assassination of the most vile

The malicious glee many right wing pundits are enjoying while smearing Jacinda is as ugly as it is hypocritical.

Ugly because I don’t believe for one second Jacinda was made aware of the severity of the allegations and hypercritical because I don’t remember all these right wing commentators being as vocal on accountability & who-knew-what-when regarding Mike Sabin!

If you want to compare apples with apples, let’s compare how National treated Mike Sabin and how Labour have treated this staffer.

The Labour Staffer at the centre of these sexual assault allegations has just resigned one day after the Labour President resigned once the true nature of the allegations were made clear to Jacinda.

That is bloody accountability!

Compare that with how National treated Northland MP Mike Sabin. There weren’t just allegations against Mike, there was an active police inquiry  – how did National handle that? They kept him on as the Chair of the bloody law and order select committee!!!!

A National Party MP at the centre of reports he is being investigated by police over an alleged assault will remain as chairman of the law and order select committee in Parliament.

Northland MP Mike Sabin, 46, has gone to ground since reports emerged late last year that he was under investigation by police after a complaint had been laid against him.

Neither Mr Sabin, Prime Minister John Key nor the police have confirmed the reports.

This morning, Mr Key said he was comfortable with Mr Sabin holding the role of chairman of the law and order select committee.

…Jacinda was not aware of the severity of allegations against a staffer, once she was aware the President and Staffer resigned.

The selective outage by the right wing media pundits is as disingenuous as it is vile!