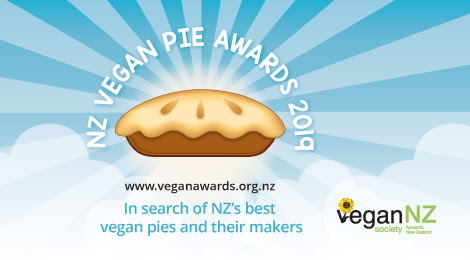 A recent report stated that the EPIC dietary study of heart and stroke disease incidences found that vegans had a higher rate of stroke than meat eaters. Contrary to the media report, the main outcome from this study is entirely consistent with nearly all previous studies in this topic which is that there were very significantly lower rates of heart disease in vegetarians and vegans – 10 less per 1000 population over 10 years. Given the limitations of this study and how it was conducted this was a significant finding.

The reports on raised stroke levels are very dubious for these reasons:

1. There were very small numbers of vegans in the study and when analysed independently from the vegetarians there was in fact  no significant increase in stroke.

2. For the main analysis the vegans were lumped together with vegetarians , who had diets about as high in fat and low in fibre as the meat eaters.

3. The vegans in the EPC OXFORD studies are notoriously unhealthy vegans, eating about as much fat as meat eaters again and measly amounts of fibre. This means they were probably eating lots of unhealthy processed vegan foods, whereas the recommended diet for vegans is a whole food plant based diet, which is exceptionally healthy and if studied would certainly show lower stroke rates. These vegans had lower levels of Vitamin B12, vitamin D and omega-3 fatty acids which is not advisable.

4. There were very small numbers of vegans and vegan disease in the study.

5. This is not consistent with other findings e.g. the ARIC study which found lower hemorrhagic stroke risks on a vegan diet.

In summary, there is no increased risk of stroke for vegans. There is a higher risk of heart disease for meat eaters. Auckland GP Dr Mark Craig said “We know that the main risk factors for preventing stroke are lower LDL cholesterol, lower blood pressure, lower diabetes rates and so on and these are all very significantly lower in vegans in most previous studies, and particularly in those following a whole foods vegan diet, which is what we recommend for health. In places where a plant based diet is eaten around the world, it has been shown repeatedly that populations live very significantly longer and enjoy greater health.”