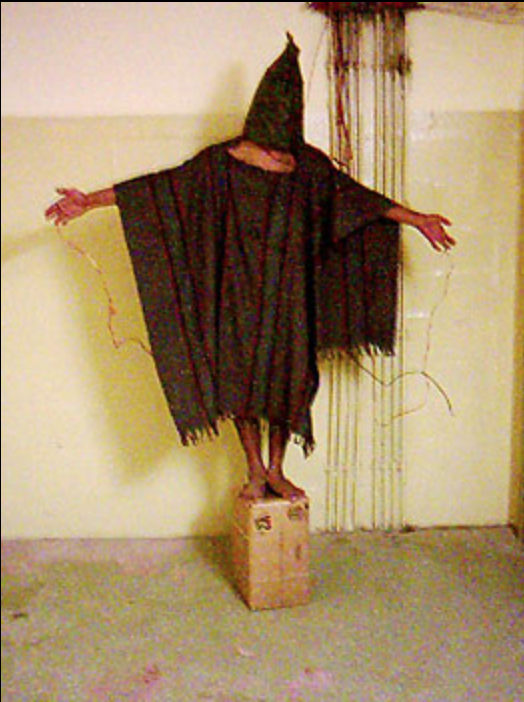 Three former spy bosses have come forward to reject criticism aimed at their time in charge of the spy agencies which stated they missed warning signs of the CIA’s programme of abduction and torture early in the War on Terror.

In a series of statements, they have said the information on which the criticism was based was available to others in government, including Prime Minister Helen Clark.

So the former heads of the SIS & GCSB are saying they knew nothing about CIA torture YET are trying to claim the political leadership at the time did?

How are both those things true?

The Former NZSIS & GCSB DGs are claiming NZ Political leaders knew what the CIA was doing with prisoners in 2001-2004 yet told the IGIS that they didn’t know about the rendition/torture program.

They can’t have it both ways, how on earth would the NZ political leadership know about torture rendition programs if the heads of the SIS and GCSB didn’t?

This is arse covering and attempting to shift the blame, the report is damning of the SIS and GCSB and refer to them as ‘naive’ to believe any information received after 2004 (when the news broke about Abu Ghraib) wasn’t using torture. It is the first time our security agencies have ever been so maligned in an official report.

To my horror, due to the Block, MAFS and Labour Party sex scandals eclipsing all else, this shocking revelation that our Intelligence Agencies were engaged in extracting and supplying information enabled by torture is being lost in the media churn.

The SIS and GCSB will be deeply grateful the sleepy hobbits of Muddle Nu Zilind are so easily distracted.