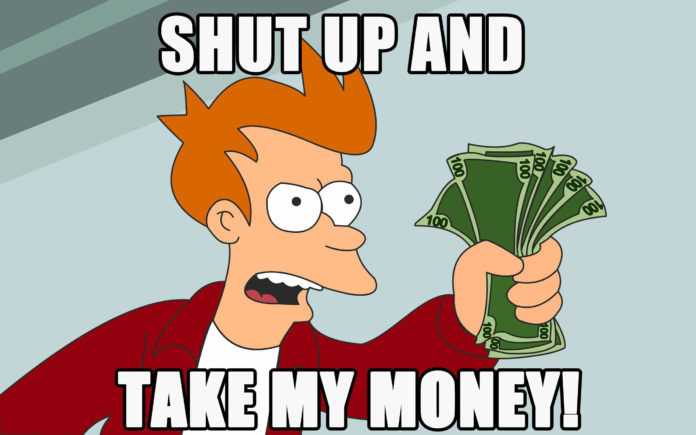 Back in 2018 I argued that Labour’s cornerstone policies – Fees Free tertiary, KiwiBuild, and the Families Package – were really for the middle class rather than the poor. They follow a theme continued from Helen Clark’s time in power, where interest-free student loans, Working for Families, and KiwiSaver all achieved similar outcomes.

The Government’s latest announcement on cancer is no different.

The Government’s action plan on cancer sensibly focuses on prevention and early detection, and maintains the independence of PHARMAC. Prevention and early detection are the most cost-effective approach for our health system and also help the poor the most. All in all, it looks like a better package than the one put forward by the opposition National Party, which (as usual) focussed on treatment and was cynically willing to tinker with PHARMAC’s priorities.

But the bigger questions overhanging this announcement are: why focus on cancer? And: if the DHB model has failed on this issue, why should we believe it is working elsewhere?

Why do our politicians focus on cancer, but not on diabetes? We still have third-world diseases like rheumatic fever in this country – diseases that could easily be prevented and eliminated with greater effort.

How did they let herd immunity get so low that we’ve had an outbreak of measles?

Why are they so quick to forget about the one in five children hospitalised with respiratory illness that could’ve been avoided if they lived in warm, dry homes? We have young children who may never live a full life, or whose lives are cut short due to misplaced priorities.

All these other diseases deserve at least as much attention as cancer, if not more. But there are two big differences at play.

Firstly, the harsh reality is that other diseases mostly afflict poor families, who often don’t vote. It is hard to ignore the fact that cancer is a concern of the elderly middle class, who vote and buy newspapers. These are the people that National and Labour are really battling over for votes. The poor don’t vote, or if they do, they already vote Labour.

And secondly, Big Pharma doesn’t have a ready cure for the other diseases.They don’t have an industry behind them like cancer does. There are no big businesses working to ensure their voices are heard and the issues stay in the media.

Newsroom’s Laura Walters looked at the influence of Big Pharma on the cancer debate in The Detail podcast. Cancer advocates have already responded to the Government plan saying it doesn’t contain enough money. But the fact is there will never be enough money to do everything we want to do in the health sector.

If we want our health dollars to help everyone live longer, we need to be very careful about how we spend them. We need to think smarter about how we approach this issue, figure out what works effectively, and not be subject to the whims of pharmaceutical companies. This is exactly why we have PHARMAC: to stand up to these companies. We need to give PHARMAC a break.

For a long time now, health budgets have been allocated on the basis of who yells the loudest. This usually ends up being the elderly, more-educated part of the population. This focus on cancer is simply the latest iteration of a long-standing problem.

How Do We Get the Money Where It is Needed the Most?

Cancer treatment is far from perfect in this country. I lost two of my beloved grandparents to cancer. It was heartbreaking watching them suffer lingering deaths. Maybe my Nana’s death could have been prevented if the cancer had been detected earlier. Who knows?

What I do know is that there are plenty of people who suffer more than my friends and family, and get less help from the health system. We could do a lot more to prevent health problems than we do now and this would mean longer lives for everyone, especially the poor. The problems are much broader than simply cancer: they are systemic. This is why TOP proposes a complete reform of the health system, rather than the piecemeal tinkering put forward by both the Government and National. From the interim report released on 3 September 2019, it looks like Heather Simpson agrees that the DHB model has failed and complete reform is needed.

Our health system decides priorities every day. PHARMAC is one of many organisations making tough decisions so that all New Zealanders get access to proven, safe, and cost-effective medicine. Cancer does need attention – but in a smart, transparent, and sustainable way that doesn’t sink our health system and leave more kids behind.