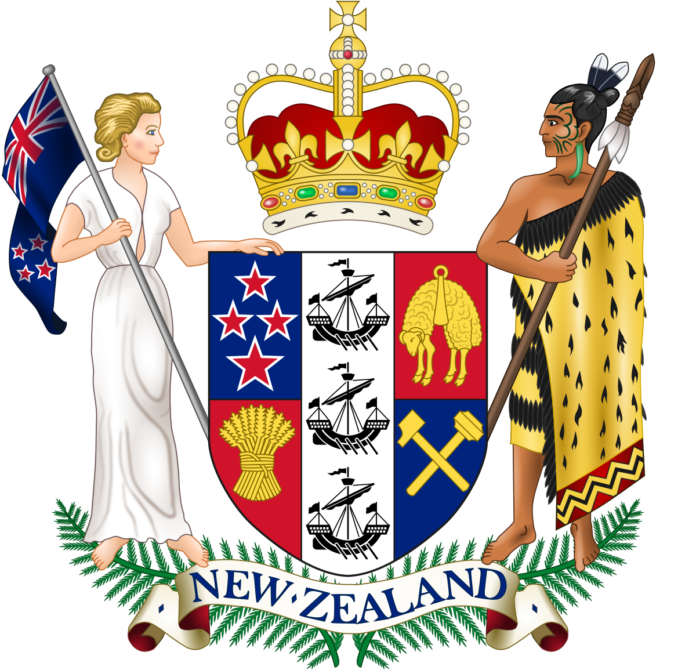 Sometimes in my union job, I get asked why we are helping people from minority groups – like Maori or immigrants – when we should be looking after the majority.

Leaving aside the issue of the fact that my union – Unite – is probably a majority of various minorities – the question is easy to answer: We help these groups because doing so benefits all workers, including Pakeha workers.
Let’s look at some decisions by the government or government agencies over recent months that may appear to prioritise the needs of Maori and think about what their impact will be on workers who are Pakeha.
There is a terrible inequality in access to health care for Maori. One example of this is that Maori males have something like twice the rate of heart disease as Pakeha and yet get half the rate of interventions. Fixing that disparity is a matter of simply ensuring equal access to health care rather than Maori getting more than they “deserve” to use the language of racist opponents of equal rights like former National Party leader Don Brash.
To fix problems like that, some district health boards have committed to improving access for Maori. When I heard one board member discussing how they would do this, she talked about how Maori often missed out on follow-up appointments and they found that this improved by doing simple things like texting and phoning reminders rather than just emails or letters.
It is probable that many workers who are Pakeha also would benefit from that extra effort.
New Zealand has a long-standing failure to deliver quality education to students from Maori and Pacifica backgrounds. Whist the average rates of achievement are similar to comparable countries overseas, what is called the “tail” of underachievement is very long. That means we fail more people on average than other countries and they are largely Maori and Pacifica students. This continues through to University where failure rates for Maori and Pacifica students are 20% higher than Pakeha. Something should be done to address that problem.
Just today there was a report on the radio that a New Zealand university was going to adopt a programme from a US university that had successfully closed gaps between students who were Black, Brown or White over nine years.
It seems that what they did was actually extraordinarily simple. They identified struggling students early and gave them extra support.
Any system that does that will also benefit students from working-class backgrounds who are Pakeha and will often face similar challenges to Maori and Pacifica students.
Maori are imprisoned at an appalling rate – around 700 per 100,000 people compared to 90 per 100,000 Pakeha. That is an appalling statistic. We should be doing something. In recent years the Correction Department did not even mention the problem in their annual briefings to government ministers.
This month Corrections released a report highlighting the problem and committing themselves to bring the rates of imprisonment for Maori down to be broadly similar to Pakeha. That would be a gigantic achievement. The ways they have said they will do that is to treat prisoners as humans, make education, training more broadly available, and give prisoners better access to health care and addiction treatment.
But obviously, all prisoners, including Pakeha prisoners, are going to benefit from a more rehabilitative rather than the current punitive regime that has simply failed, including failing to keep the rest of us “safe” from crime and criminal reoffending.
Workers who are Pakeha have nothing to fear from positive action for Maori. In fact, we have everything to gain.