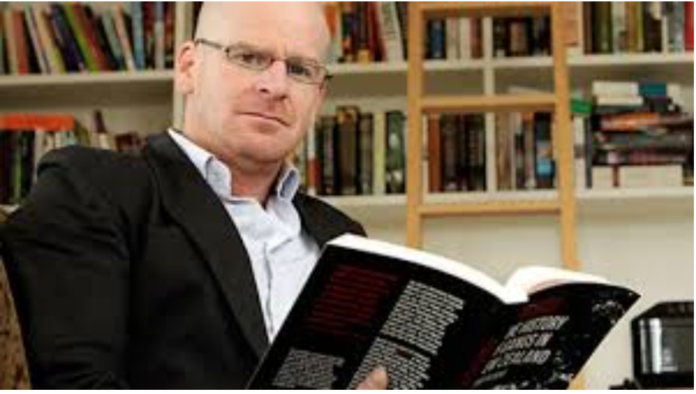 Shocking news that one of the most respected academics in Justice, Jarrod Gilbert, has quit the Justice Advisory Group…

There have been two major resignations from the group tasked with overhauling the justice system.

Newshub has been told about extreme frustration within the project and the group’s chair Chester Borrows admits things could have been handled better.

A team was assembled in July 2018 to fix the “American-style broken justice system here in New Zealand,” as` Justice Minister Andrew Little described.

But after nearly a year of hard work, two of the group’s justice heavy-hitters quit just months before the final report was due to be released.

“It’s not uncommon for people to say, ‘Look, I’ve done all I can for now because I’ve got a hell of a lot of other stuff on’,” Borrows told Newshub.

….I have nothing but the deepest respect for Jarrod Gilbert, and for him to quit something he is so deeply passionate about is a true tragedy for real justice reform.

It looks like the vested interests of the Wellington bureaucracy are once again quietly smothering any real reform. We on the Left look to the State as the great redistributor, but increasingly our neoliberal public service is merely the stick with which the beat the most vulnerable.

Because Labour didn’t think they were going to win in 2017, they had no plan to reform the neoliberal public services and we are seeing the price of that lack of a plan as those same vested interests strangle off the weak reform programme Labour have attempted.

If Labour win a second term, they must take this reform agenda seriously if they have any hope of amputating the toxic culture so prevalent in Corrections, State Housing, Oranga Tamariki, Justice, Police, GCSB, SIS, MSD & WINZ.