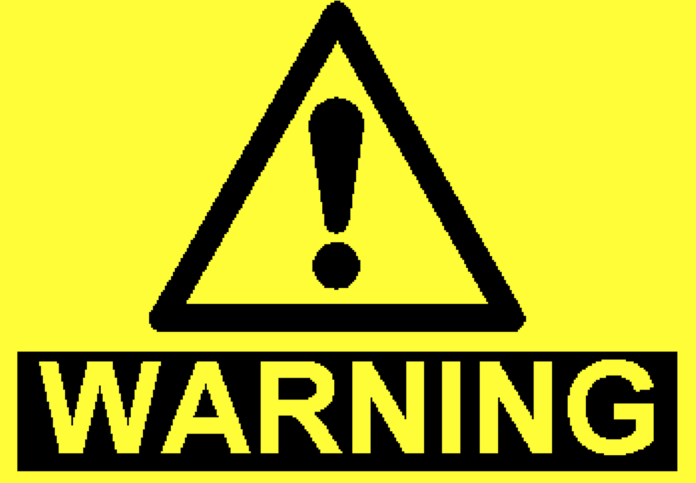 The media silence on the $2 million dollar Whakamana Tangata report by the Welfare Expert Advisory Group (WEAG) has been staggering. It was given to the government in February and released publicly in early May.  Apart from a few policy wonks, who knows about it, let alone has read it? Unlike the Tax Working Group report there has been no public debate and to date the government has barely acknowledged its existence.

But now at last something  has emerged. The IRD, bless it, has quietly released  its Government tax policy work programme 2019-20.  In it there is a section on Social policy including Government response to the WEAG report.

On the Government response to the welfare overhaul, officials are working closely with MSD and other agencies to develop a welfare package. This will take a phased approach given the complexity of the welfare system and the need to balance fiscal prudence with improving wellbeing and other high priority government objectives.”

It is great that the Government intends paying attention at last to the broken welfare system. But has it left its run too late?   Will there be a time- consuming round of consultations for the changes that may eventually proposed? Will the delay mean that welfare reform is going to have to be an election issue? Is that a dangerous path to go down?

In the meantime, while high level secret talks may be taking place in Wellington, there has been very little immediate relief for the 174,000 children and their parents living under the impossibly low 40% after housing costs median income poverty line.   For this group the families package has been clearly inadequate  and the changes for them to come in next April from this year’s budget, are just miniscule.

The foodbanks are saying they are overwhelmed with demand, in spite of government being kinder with supplementary assistance and hardship grants.  The Auckland City Mission has had a 45% jump in the number of food parcels given out over the last year. The medical world is warning about diseases of poverty:

“Not being able to get to the doctor for scheduled vaccinations is another barrier caused by poverty. Immunisation coverage rates for infants have significantly dropped in the past two years, particularly for infants from severely impoverished households, and particularly tamariki Māori. “ CPAG 2019

Many families in precarious work are already feeling the effects of  the beginning of an economic recession: how much worse will it be by this Christmas?  We can expect that recessionary pressures will exacerbate the already entrenched poverty. One of the best counters the government could make would be a significant emergency package for the worst-off delivered before Christmas.

The government could keep to its long-term plan for future welfare reform while doing some things that will move it immediately in the right direction.  Here are some highly targeted suggestions that would provide a real counter-recessionary boost and reduce the depth of child poverty and family misery.

·         Continue the WEP for all on a benefit-and for those superannuitants getting an Accommodation Supplement for another  6 months- a much needed defacto benefit rise.

So far we have had a reduction in interest rates that is supposed to stimulate more real investment and be good for jobs.  But that outcome relies on investor confidence and that may be rapidly evaporating. Easier loans will no doubt help buoy the property market, and keep share markets afloat, at least for now, but that is no help to the 174,000 children who need help right now.

There is plenty of fiscal space for positive action.  The net debt rule should not be the hold up. One avenue to explore is the immediate suspension of the contributions to the NZ Super Fund. We should not be building this treasure chest for the future with $2 billion annually from working age taxpayers who  won’t see anything back until 2050, and then only a trickle, while today’s low income families go hungry and in poor health with totally inadequate housing.

The most important thing is to act with urgency before an intractable depression-like situation is reached for the worst off families with severe repercussions for them, their children and for society.