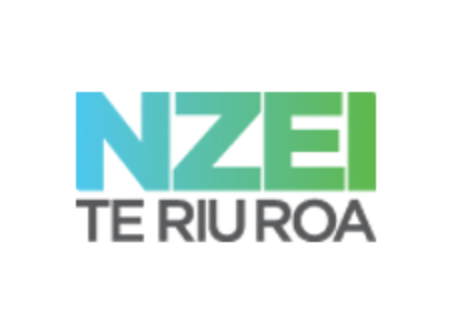 A last minute collective agreement offer has been received by primary and intermediate school principals today, ahead of planned paid union meetings next week.

The new proposed settlement from the Ministry of Education includes an entrenchment of pay parity with secondary principals.

NZEI Te Riu Roa members will discuss the offer at paid union meetings around the country next week and vote in an online ballot from 15-19 August. The planned strike ballot will not go ahead while the offer is considered.

NZEI Te Riu Roa President Lynda Stuart said she was proud that members’ collective disengagement action had forced an improved offer from the Ministry, and that members would now have a chance to vote on an offer which includes parity with secondary principals.

“At every stage of this campaign, when our members have come together and taken collective action they have forced a response from the Ministry. Principals said loud and clear that if parity was fair for teachers then surely it was fair for principals too. Members will now have the chance to vote on an offer that includes parity.”

Ms Stuart says that the accord that sits alongside the new offer is equally important, and will address lots of outstanding issues around workload and wellbeing, as well as dealing with appraisal and additional teacher only days.

The key components of the offer that principals will discuss at meetings next week are:

Pay parity with secondary principals across the roll, staffing and decile components of remuneration, with this being entrenched through a unified pay system.

Beyond an initial increase to achieve parity, there is a 3% per annum pay increase for three years on the roll and staffing components of remuneration

A three-year term for the agreement

The accord remains part of the terms of settlement. The accord will focus on wellbeing, workload and the complexity of the principal role. Read the accord here.

This offer does not include the limited additional classroom release time for U1 and U2 principals as offered previously
You can read the full terms of the proposed settlement HERE.

The Ministry of Education has proposed a settlement date of 26 August if members vote to accept the offer.