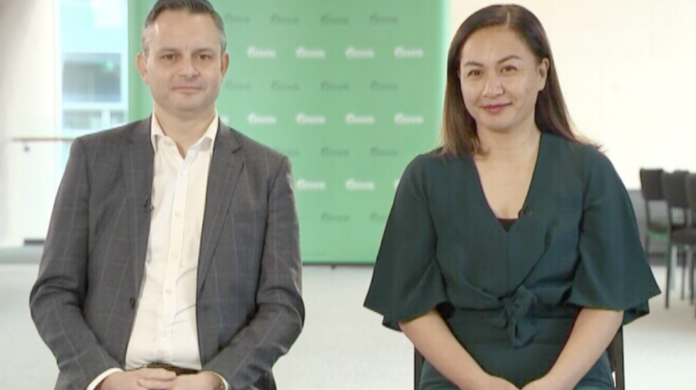 After banning  the media so that they would look stable, a Green Party candidate has announced he is standing down because James Shaw is too centrist…

A Green Party candidate has stepped down, saying James Shaw is moving the party too far toward the centre.

Jack McDonald, the party’s policy co-convenor and 2017 MP candidate, is so frustrated by Shaw, he says he won’t stand again.

“His [Shaw’s] approach to politics is, I think, different to what the Greens should be and I think the Greens were in terms of our roots,” he says.

“I’m concerned about the centrist drift of the party, particularly under James Shaw’s leadership.”

Of course James Shaw is centrist, but you don’t take a shit in the bed and then storm off in a tantrum! You stick it out and make change, and Shaw is just one person in a Party that is incredibly democratic so blaming it all on him is pretty twee.

This makes the Party look as flakey as fuck and is the last thing it needs as it desperately struggles to keep above 5%.

Look, I fear they will slide under 5% because of the middle class woke identity politics which are just so damned alienating, but the Greens need to be there to prop up bloody Labour, even though Labour are weak as hell, but quitting in the manner this candidate has by throwing a grenade in to make the entire thing look unstable is selfish and unproductive.

If you are in the team, then you are a team player and you don’t have the luxury for stunts like this.

The lack of strategic vision and implementation of brutal tactics with no idea how to communicate those tactics are the ultimate problems for the Greens.

I’m beyond being frustrated or angry with them, I just kinda feel sad now.