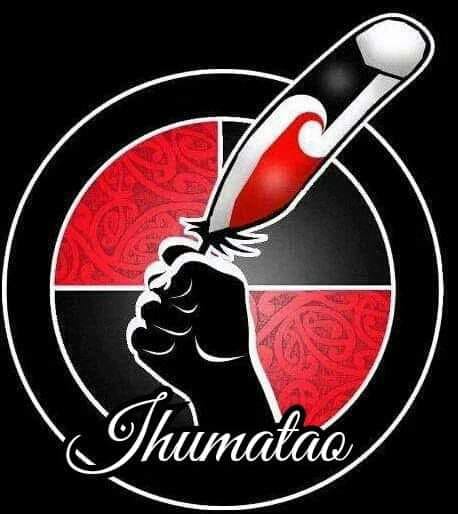 So government said Fletchers can’t build at Ihumatao until a solution has been found.

In fact government have cut the protesters out of the picture completely, and are only working with those who support the housing development.

Government can see Ihumatao blowing up into a 21st century Bastion Point, and they know that if they handle this badly they’ll get scorched at next year’s election, so they’re saying all the right things … while still doing all the shady deals.

So if you’re thinking of coming to support the occupation at Ihumatao – COME! Bring a kai, bring firewood, tents, building materials, whatever you can bring to help reinforce the message that the occupation ain’t over till SOUL gets to the table, and a commitment is made to stop the Fletcher’s Housing Estate once and for all.

I’ll see you all down there.

SOUL (Save Our Unique Landscape)

Hone Harawira is the leader of the MANA movement