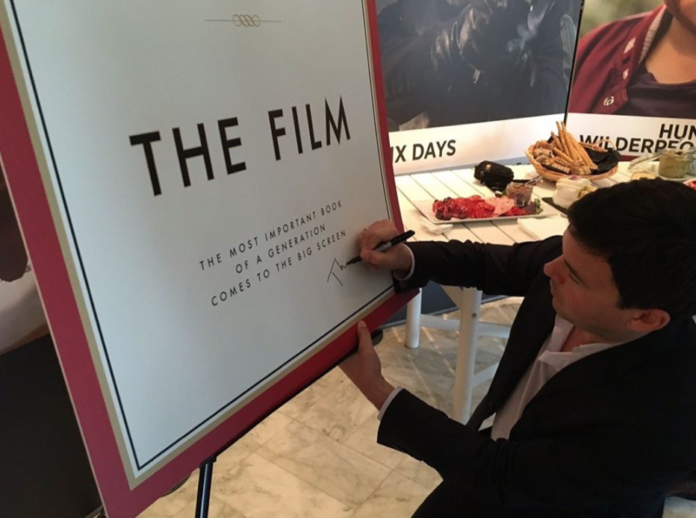 Anyone who thinks we don’t need a wealth tax, yet wants to continue living in a safe society, really needs to watch the documentary Capitalism in the 21st Century.

I went to the NZ Premiere of the film tonight and I have to tell you that Kiwi Director Justin Pemberton’s film adaptation of French economist Thomas Picketty’s best selling book, delivers an excellent overview of 400 years of Capitalism and reveals why, if we don’t close the widening gap between the rich and the poor,history tells us there will be violence and revolution.

I would really like to see a screening of this film in our parliament – or perhaps have it projected onto the walls of it this summer. Because, at the risk of repeating myself yet again , you can’t have the politics of kindness and wellbeing if you practice the economics of selfishness.

If each coming generation continues to become poorer than their parents, then eventually there will be a social breakdown across a number of Neoliberal driven economies which will, internationally, result in a level of violence the world has not witnessed since the French and Russian revolutions

Congulations to everyone who helped make Capitalism in the 21st Century I’d particularly like to give a shout out to my friend Catherine Madigan who was one of the co-producers .

Watch out for it when it comes up for general release.