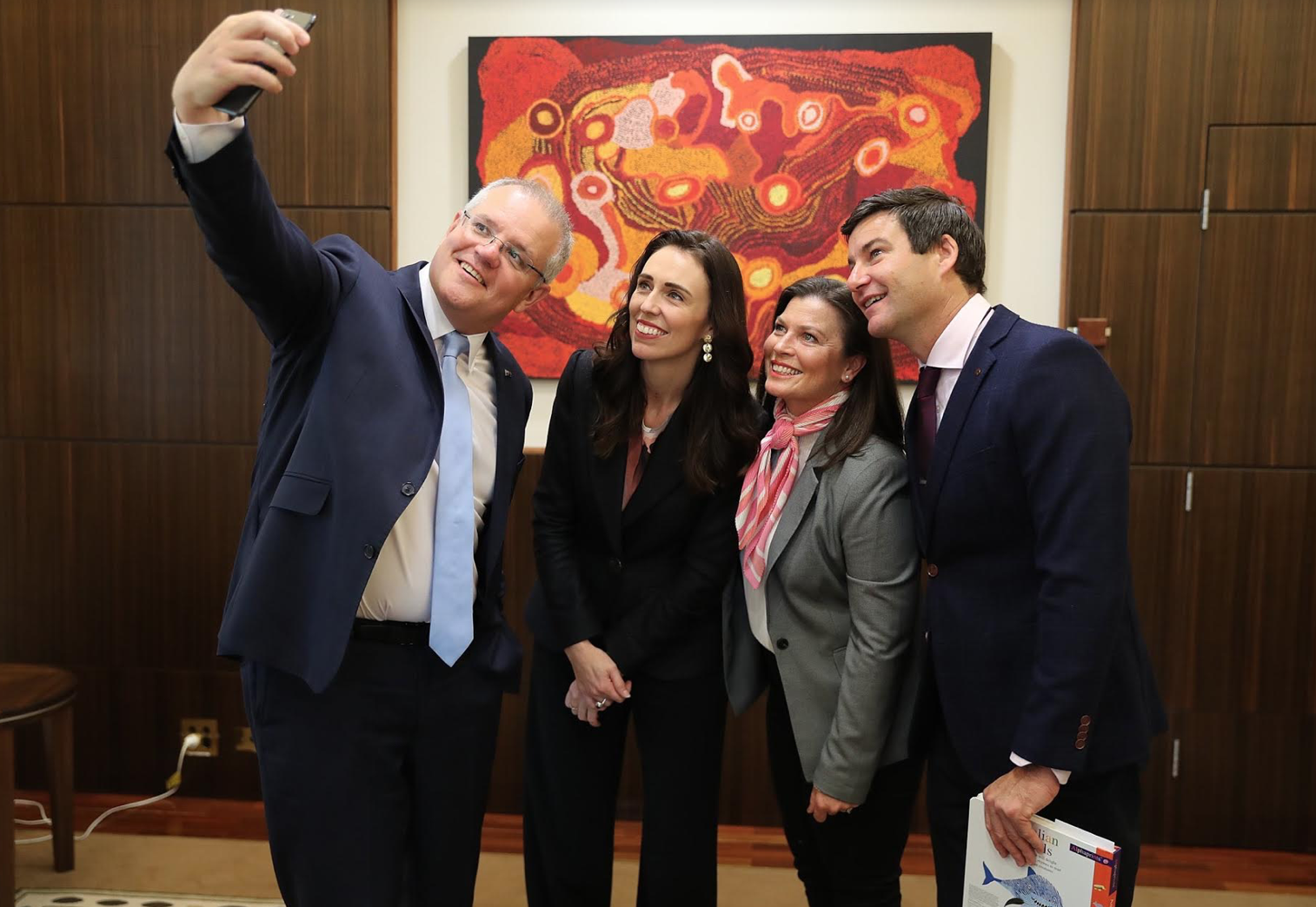 The most awkward forced smiles ever winced in one political selfie

You can either read it here first on The Daily Blog, or you can read about it a month later in the NZ mainstream media.

The domestic pressure occurring in the criminal underground by the sudden forced importation of far more violent Australian gangs is being slowly picked up by the mainstream media (the newsrooms of NZ are run by micro aggression policing Millennial’s who don’t have ANY contacts inside the criminal underworld) and I’ve blogged about the impact of this politically for Labour  already.

This is why the PMs visit to Australia to attempt to contest this policy of the forced rendition of NZ citizens who fail a ‘character’ test is so important. If Jacinda can’t stem the flood of violent Australian criminals who happen to have NZ citizenship into the country, this new strain of violence is going to erupt and allow Simon Bridges to dance all the way to the ballot box with some ridiculously counter productive tough on crime bullshit.

Unfortunately Jacinda has already ruled out doing the exact same thing with Australian born criminals and sending them back to Australia because two wrongs don’t make a right, but trying to use the politics of kindness on a country as bigoted as Australia is a waste of time.

They just elected  a climate denying pentecostal Christian as Prime Minister and when they aren’t renditioning NZ citizens back to NZ, they are holding refugees in appalling conditions and treating Kiwis like second class citizens.

Its time to actually have a fight with Australia over this because if Jacinda can’t throw a punch for an issue as unjust as this, she’s going to look weak as well as timid in 2020 when she needs to look strong and confident.

If a gang war erupts in public, watch the scramble to look tough then. 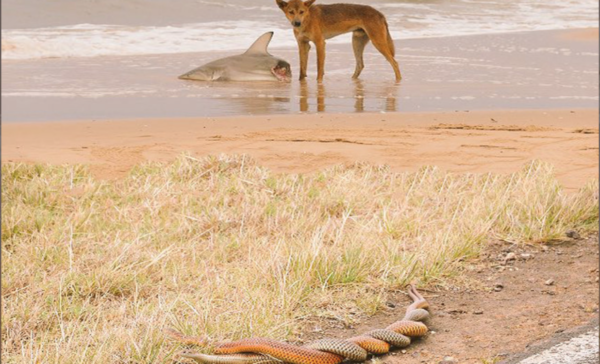 Australia: Where two snakes root and a dingo chews a shark