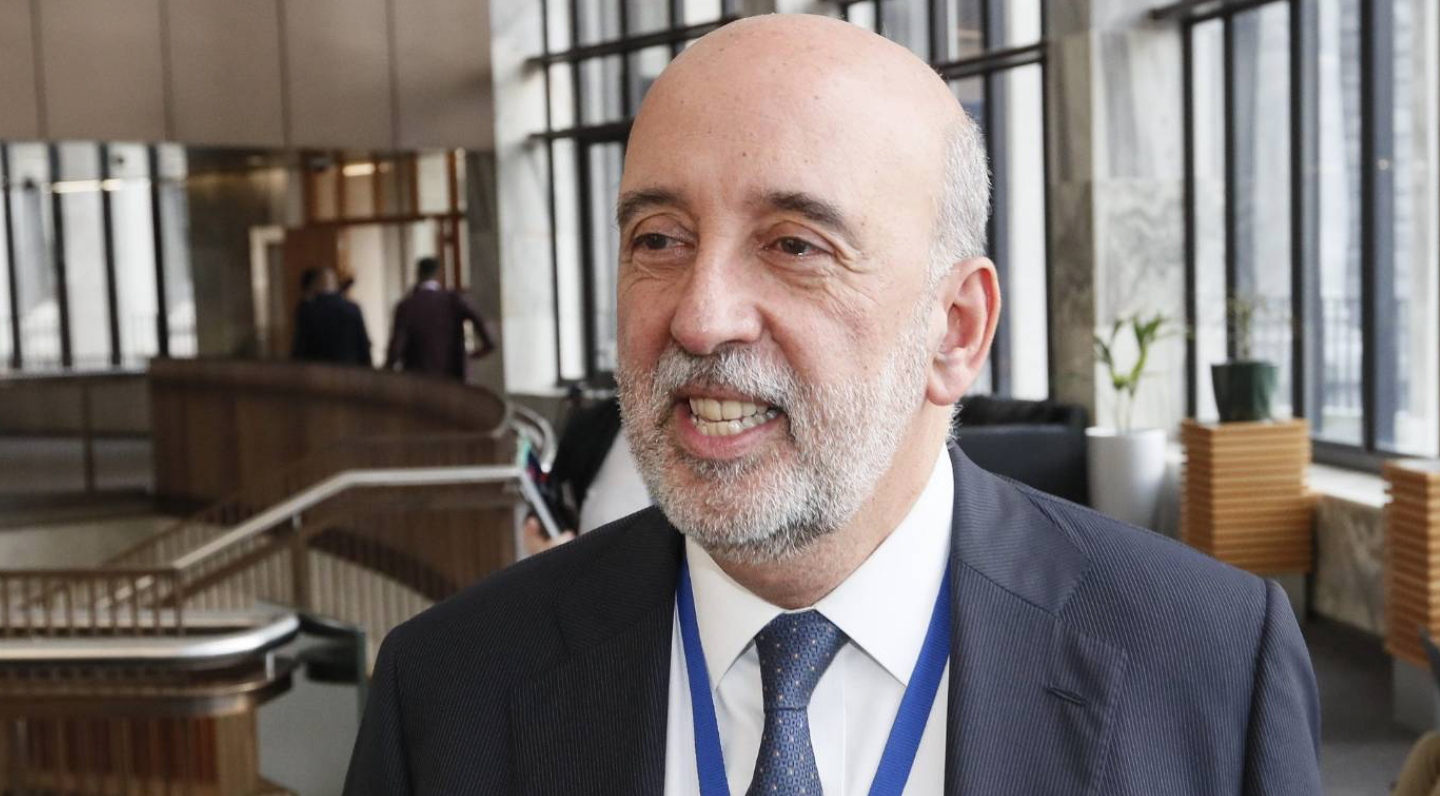 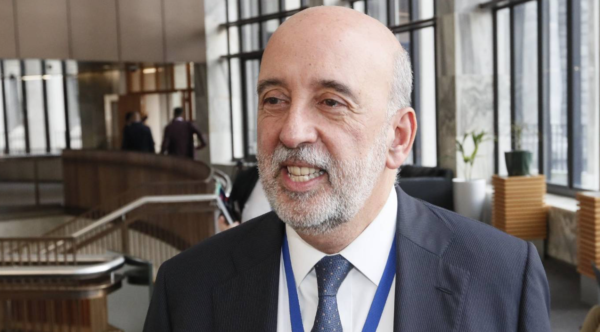 it found Makhlouf did not act reasonably in claiming Treasury had been “hacked”, in his use of a bolt analogy or in media interviews the following day.

Even on Thursday, the day of the Budget, three days after the material was released, Makhlouf continued to criticise those who had searched the Treasury website “rather than the Treasury failure to keep Budget material confidential”, the commission said.

The way so many on the left rushed to defend Treasury of all departments and attempted to =redefine the word ‘hack’ was embarrassing.

This was always about Treasury incompetence and their jaw dropping ability to claim it was a hack to hide their incompetence.

Of course no one will be punished, it’s the public service.