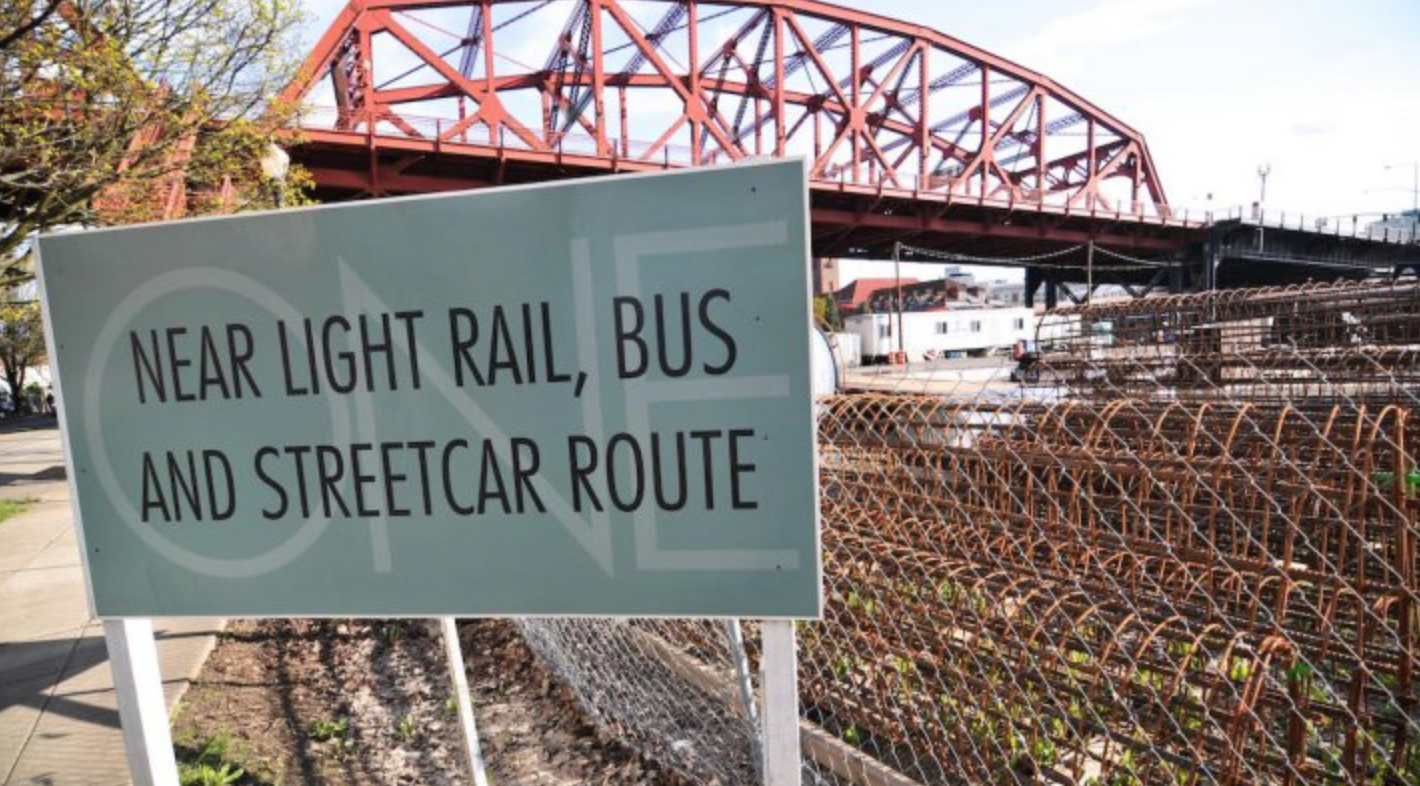 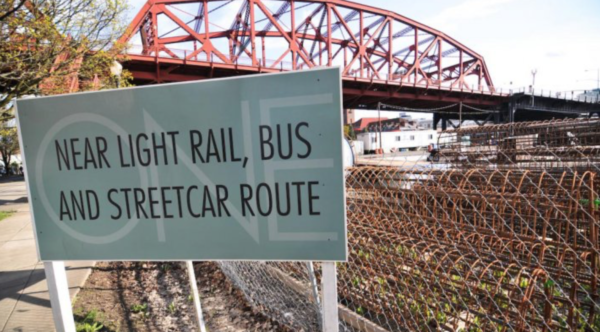 Transport systems enable economic participation and community relations, but they can shape or destroy property and other values, fragment communities and lead to negative environmental and social outcomes too. This much we know the world over. The negative effects of transport investments are systematically and structurally insidious. Transport inequity is a class, racist (and gendered) issue that perpetuates economic inequality. Transport benefits are felt most by the already privileged, and costs are borne by the already poor and disempowered. That means existing power imbalances and disadvantages are reinforced, leading to ongoing unequal distribution of wealth and health for certain ethnic and economic groups. It’s as true in Auckland as it is everywhere, and there’s no sign it will change any time soon.

Public health researchers show how ‘infrastructural violence’ is perpetuated in transport systems that disadvantage poorer socioeconomic, and ethnic groups so that Maori and Pacific Island people in Auckland suffer the effects of transport that benefit wealthier, European sections of society.

The inequitable negative impacts of transport include: regressive travel costs that hit poorer people hardest as a higher share of their income because they have fewer travel choices, further to travel and earn less; transport ghettos that are worse served than their affluent neighbours; noise and air pollution; loss of green spaces; destruction of heritage sites and associations; social isolation; community severance and poorer educational and health outcomes. Transport poverty reinforces other forms of deprivation as poorer people find it more difficult to access employment, recreation and health services, as well as education and therefore to achieve social and physical mobility.

You can tell a lot about class and privilege by looking at a map of transport and urban form. Communities which have low socioeconomic status are more likely to bear the costs of transport serving the rest of the region. This week at the 2019 Walking Summit,  Auckland University Professor Shanthi Ameratunga presented research on ‘Inclusive Streetscapes’ looking at transport equity in four areas of Auckland. The rich study found that the airport motorway which cleaves through the Mangere township creates an impenetrable barrier for anyone less than fully abled, and separates the Te Puea Marae from its kaumatua housing and historic maunga, moana and township. The motorway serves a regionally (plus) important function of getting people to and from the international airport, but the surface and air transport effects are borne by a community least likely to use its services. Mangere is poorly served by public transport, and even the country’s proposed biggest infrastructure project of light rail (to the airport) is unlikely to address its transport needs.

Auckland Transport’s new bus network consolidates buses away from local streets into key collectors which means people who are less physically able are further marginalised. The Mangere-Otahuhu community is politically disempowered, with low participation rates in Council processes, which are generally poorly targeted to diverse and minority cultures. Political disempowerment reinforces transport deprivation when communities have no efficacy, voice or incentive to have a say.

Transport expert Chris Harris argues that lane constraints on the Mt Wellington motorway bridge into Auckland ration transport access from Southern suburbs, promoting privileged access to the central city for elites from gentrified central areas. You won’t find a motorway through Remuera though, where the educated, articulate and wealthy are able to defend their interests in maintaining leafy quiet enclaves undisturbed by outsiders’ traffic. They know their rights, and the system, they have low barriers to civic participation and strong influence, they can hire the required technical expertise to defend their interests and protect their values when needed, and they speak the same language as the Council processes and decision makers.

So let’s not think that transport decisions and the power of Auckland Transport and Auckland Council are neutral and objective and without class bias. These decisions have the capacity to shape quality of life, life chances, personal and public health, environmental quality, education and employment prospects, for generations to come. Unfortunately, the emerging body of evidence from around the world, and from New Zealand, shows that those opportunities are worse for already poorer communities and that this is a vicious circle. Current infrastructural violence is as fixed and long term as the infrastructure itself.