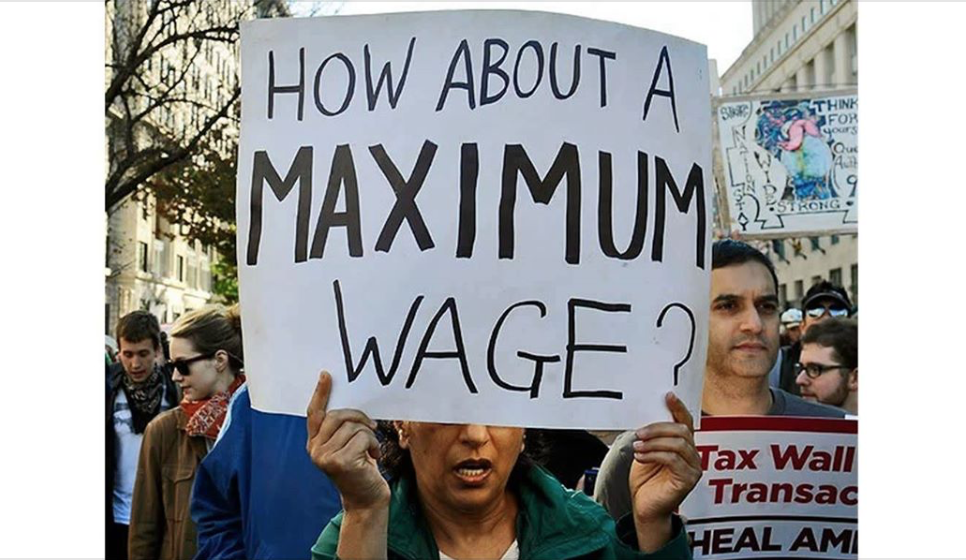 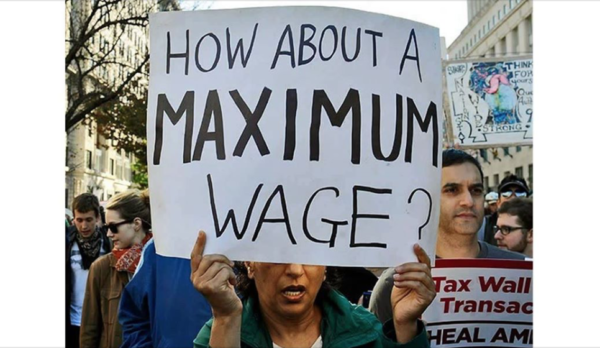 I’m really not a fan of the American Army, however there is one thing about it I do quite like. The top General is paid about 10 times the salary of a Private.

When I was filming my documentary MIND THE GAP in 2102 about rising inequality in our country, Prof. Robert Wade of the London School of Economics proposed a very simple idea to me during his interview…..that we tie the minimum wage to a maximum wage.

The more top earners make the more they drag up the wages of those below.

Government could lead the way on promoting such worthwhile idea if they were really of a mind that ” being fair” was one of their core values.

What do you think?

You can watch MIND THE GAP here- for free :