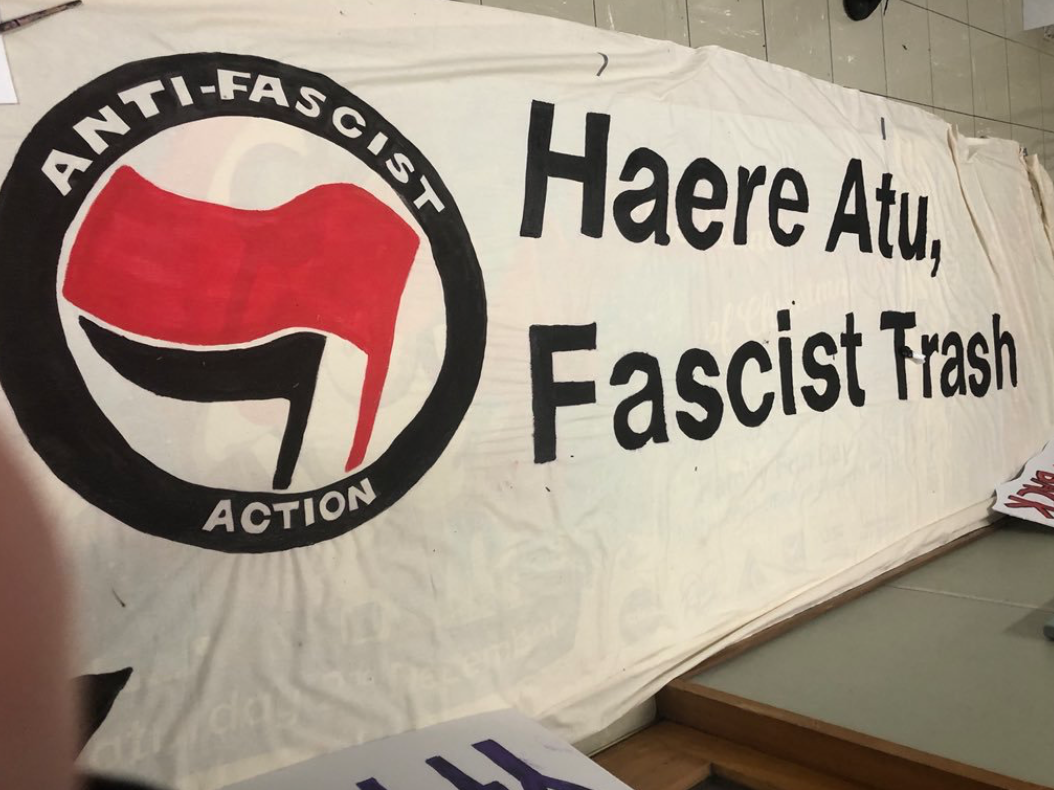 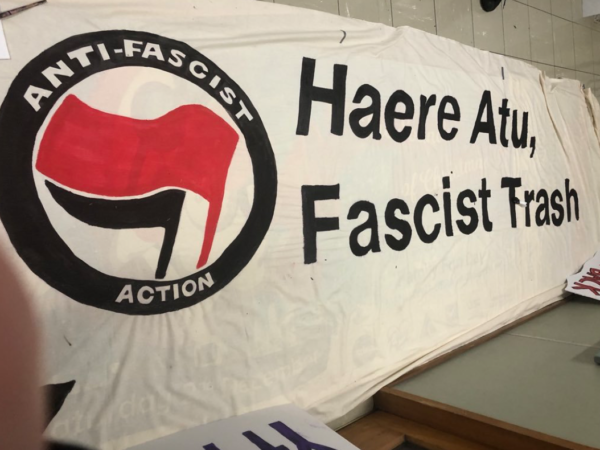 “His speaking points are hate speech. He uses the same vicious dehumanisation of Muslims and migrants we have become used to by right wing politicians like Donald Trump, Geert Wilders and Nigel Farrage.”

“Tamaki does not speak for, or represent, the Māori community, who have demonstrated a huge outpouring of love and solidarity for our Muslim whanau after the white supremacist terrorist attack in Christchurch that resulted in the loss of 51 precious lives.”

“Many Māori from across the community and political spectrum are working hard to build strong bridges of respect and solidarity between Tangata Whenua and our Muslim and migrant whanau who have made Aotearoa their home. We share lived experiences of racism and shared histories of colonialism.”

“History tells us that when the racist right is on the rise, we don’t sit back and hope for the best: we resist these points of view.”

“Across the globe, the politics of hate and division are gaining ground. As Māori, it is our duty to stand together to resist this racist rhetoric from Brian Tamaki, and to defend our communities from hateful attacks and racist violence.

“As a Māori women I believe that these racist politics are fundamentally founded upon self interest. In Tamaki’s case his interests in spreading xenophobia are political and financial. We know that the local people supporting these politics have a long history of racism and hatred of Māori.”

We believe that Brian Tamaki is seeking to advance the politics of hate to further marginalise and disempower Tangata Whenua, migrant communities and Muslims.

“Aotearoa is made stronger and more resilient through its diversity and tolerance, We want to honour the Tangata Whenua and celebrate Aotearoa’s multicultural diversity, not have our country subject to anti-Muslim racism, fear and violence,” says Sina Brown-Davis

“Tamaki’s views are those of an uneducated and colonised person. HIs vile anti-Muslim rants will not resonate with our communities. Haere Atu Brian Tamaki and take your politics of hate and kōrero kino with you.”