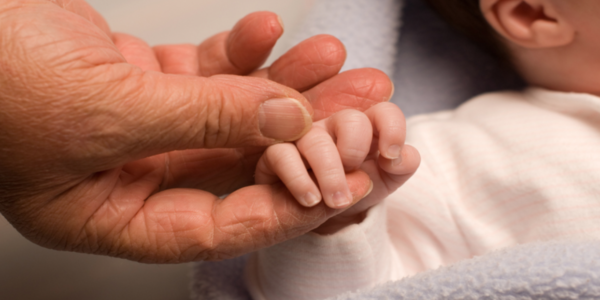 I want to pay respect to Waatea Radio and The Hui who have been highlighting the obscenity of the new uplift policy for years, there’s an irony that the issue only hits the mainstream headlines once a white middle class news network picks it up.

If your contribution to the breath taking abuse of child uplifts by Oranga Tamariki is “But it’s not racist” – perhaps you should sit this one out. Maori have been complaining about losing their children to the State since the 1940s – this damaging child theft policy isn’t new.

I don’t believe the majority of those arguing about Oranga Tamariki fully appreciate how deliberate and horrifically brutal this policy of taking children truly is. I have been arguing since 2016 that the new Ministry of Vulnerable Children settings would create a new stolen generation – because the changes were specifically set to uplift children with very few checks and balances.

Minister Sepuloni only signed off on strengthening independent oversight of these uplifts in August of last year, 2 years after they were implemented. Parents of children taken face secret evidence, aren’t eligible for legal aid and can have automatic uplifts if they’ve had previous run ins with the Ministry.

CYFS always had a bad history of taking children, but it was the last resort of a poorly funded agency whose primary focus was on strengthening the whanau so children were safe, the Ministry for Vulnerable Children however was streamlined and focused on removing children as quickly and as easily as possible with almost no respect for the parents rights whatsoever.

Dame Tariana Turia makes the point that, “In the last few years since 1993, we have had 83 non-Māori children killed, we have had 17 Māori children die”, we don’t get wall to wall news media coverage when white babies die, we do when the children are brown. We get all the terrible details, all the awful behaviour, all the unspoken judgments about Māori and that leads people to accepting anything that will prevent those deaths, even if it is a terrible over reach by the State.

We’ve allowed a dreadful piece of policy to be accepted that steals new born infants from the arms of a mother. It is sick and unacceptable in a progressive liberal democracy and watching the Government run like frightened lambs as the criticism has built is a woeful and gutless response.

Is this the politics of kindness Jacinda?