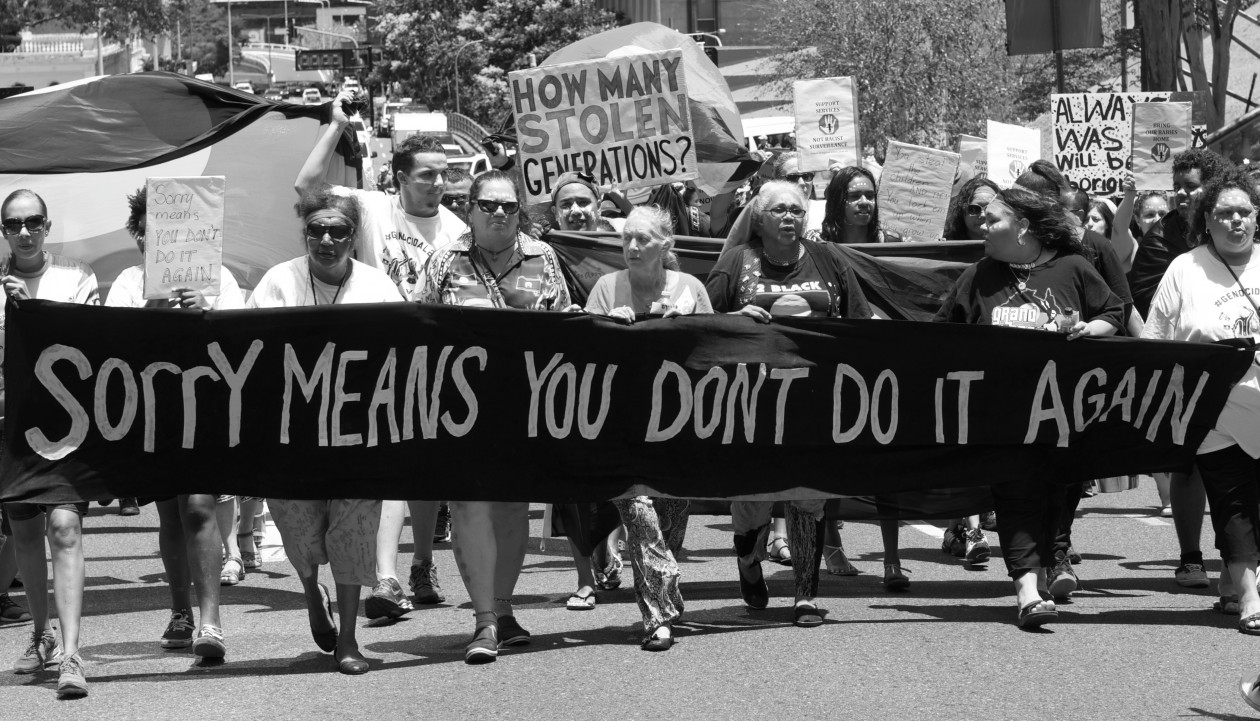 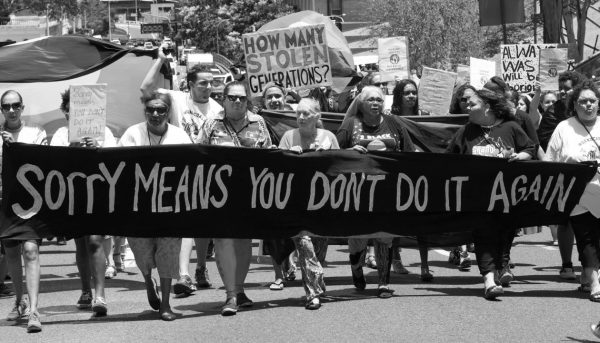 A new law outlined today will axe a longstanding provision that gives priority to placing abused children with foster parents from the same extended family or tribe.

Social Development Minister Anne Tolley said the law would require that any child who is removed from its family and cannot be returned to immediate family “must be placed with a safe, stable and loving family at the earliest opportunity”.

The change removes a 27-year-old provision that gave priority to placing a child with “a person who is a member of the child’s or young person’s hapu or iwi (with preference being given to hapu members), or, if that is not possible, who has the same tribal, racial, ethnic, or cultural background as the child”.

Instead, the first principle in the new arrangements for children removed from their parents is that “decisions should be centred around the child or young person’s best interests and understanding the views and needs of the child”.

The focus for CYFs now is early intervention, and that means removing children from whanau as quickly as possible. However, this simplistic mentality is actually going to end up creating a new stolen generation of Maori and Pacific Island children.

Many Maori and Pacific Island community organisations already complain about the lack of research the current CYFs go to when trying to find appropriate whanau, how much more lax will it become if cost cutting private contractors are focused on the placement over other considerations?

By incentivising private companies to remove children without the necessary checks on who else in the whanau can take those children, you can see the tsunami of kids about to be taken from Maori and Pacific Island communities.

These private contractors will be making decisions as huge as the removal of children from dangerous environments – shouldn’t that power only ever reside directly with the State?

It is the State’s obligation to step in and save these children, not a corporation chasing profit. We can see from the Serco failure how counterproductive such values in social policy are.

Another impact of this type of social policy is that it means the most vulnerable will actively stay away from any State Department for fear of losing their child. We are already seeing this happen now with the poor preferring to live in cars than deal with WINZ, CYFs, Housing NZ or Ministry of Social Development.

The indictment that we have underfunded these child services for such a long time that we now have an environment whereby the children taken into state care get as badly abused as they were with their violent parents should be a nation wide shame that dominates and lead headlines until it’s been properly repaired.

The solution to underfunding and abuse is not increasing budget to give money to more corporations, the solution is a radical rebuild of CYFs purged of the neoliberal bureaucrats who have twisted social welfare into the mutilated infected wound it has become.

CYFs is broken. It has been broken for a long time. It must be reformed. No question of that. But you fix this by taking the Government obligations towards properly supporting these children and these families seriously, allowing private contractors to take over isn’t a solution.

This is another failed neoliberal free market experiment in social services but this time, it’s targeting the most vulnerable children. After state tenants, public health users, university students, prisoners and poor children, beaten babies are weak enough to not have their own voice.

Where we need to be moving is towards democratic autonomy. Publicly funded NGOs that guide users through the purposely complex social services, accessing their full benefits, entitlements and rights. These NGOs would know the rules inside out, would know the entitlements and could make public reports on the Ministries they work with.

Rather than empower private contractors, empower the individuals by fully funding their advocates.

We needed radical solutions, what we are going to get is a perfect recipe for assimilated colonialism