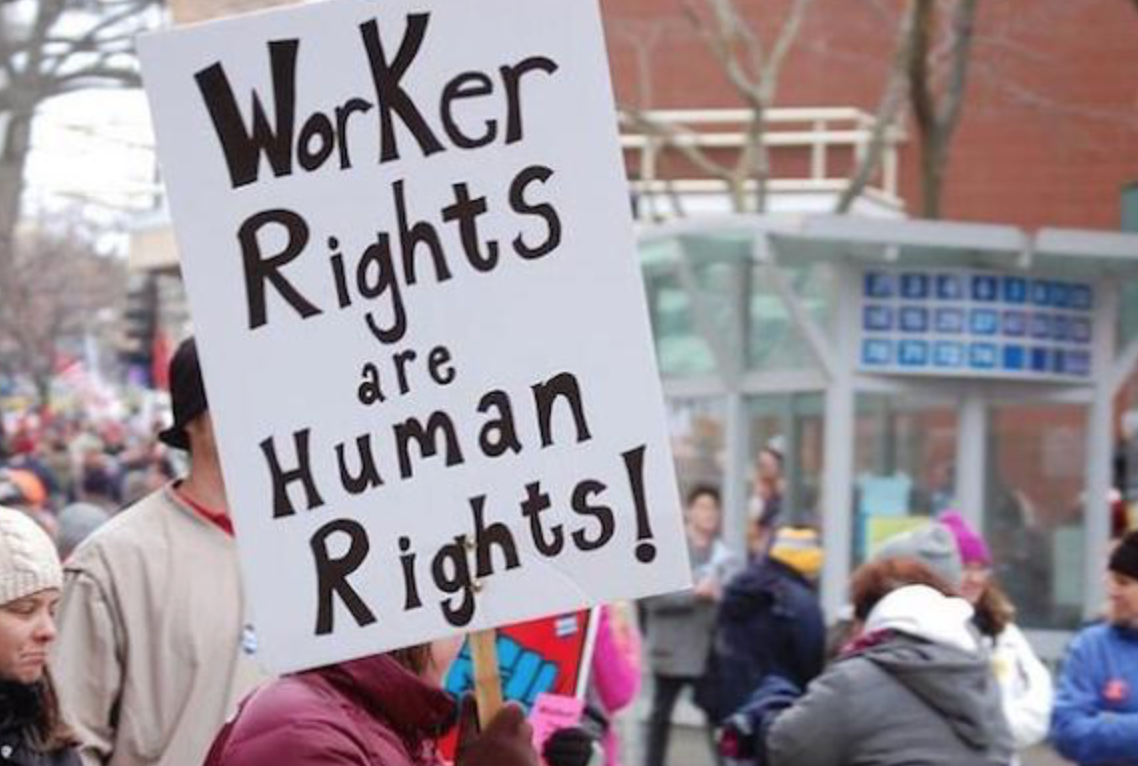 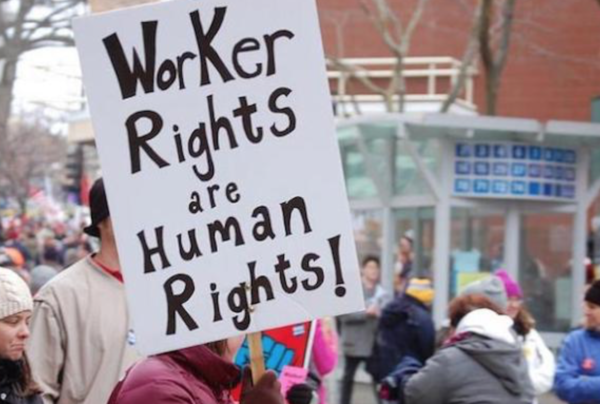 A new survey by the EY accounting and consultancy firm was one of the most revealing reports on the issues people felt most concern about in relation to the economy.

A 1000 people were surveyed in March and according to a June 4 article by Liam Dann in the NZ Herald “found the increasing cost of living dominated concerns. Rising power costs were the most specific issue.

“The increasing cost of living was rated as the most concerning issue; 57 per cent of respondents rated it as extremely concerning.

“Increasing energy prices and the cost of essential services were rated extremely concerning by 49 per cent and 48 per cent of respondents respectively.

“That contrasted with the lowest-ranking concern – falling house prices – rated as extremely concerning by just 16 per cent.

“There is a potential risk for the Government heading into next year’s election, that what it considers to be contributing factors to wellbeing don’t align with the problems as experienced by ordinary New Zealanders.”

Snell said there appeared to be two key contributing factors to this feeling.

“A perception of low wage growth – and the cost of energy and essential services being an issue of extreme concern for around one in two [49 per cent and 48 per cent respectively]. At an individual level, many are feeling the pinch.”

Of course, people were also concerned about government funding for health and education, but it seemed low wage growth in the past few years was being felt strongly and Snell noted 61 per did not expect their income to increase this year.

“There appeared to have been little in the Budget to address that, he said.

What this survey has underscored is that the big majority of working people are struggling to survive against the relentless pressure of rising housing, energy and other basic costs.

Those at the bottom of the income pile who have had the real value of basic benefits squeezed for decades saw no relief other than the fact that future increases will be tied to average wage movements rather than the historically lower consumer price index. WINZ, the agency responsible for managing access to welfare has also ensured that around 100,000 people previously able to access benefits or other welfare support were pushed off benefits since around 2008.

That is why there is now so much more absolute poverty and homelessness in working-class communities compared to a decade ago despite the modest economic recovery and fall in unemployment rates we have seen.

The budget had nothing in it to address these issues. The current tax system that exempts the wealthiest from paying their fair share and that leaves little for the government to do that tweak spending here and there.

The anger reflected in the EY survey that is bubbling below the surface can easily explode in perverse political directions, as we have seen in the US and Europe. Labour and the Greens need policies that don’t just tweak the current system but look forward to a total transformation of society to a new socially egalitarian system able to attack the grotesque levels income and wealth inequality and take the radical actions needed for an ecologically sustainable path of development which has now become incompatible with the capitalist systems relentless pursuit of profit and growth at all costs.