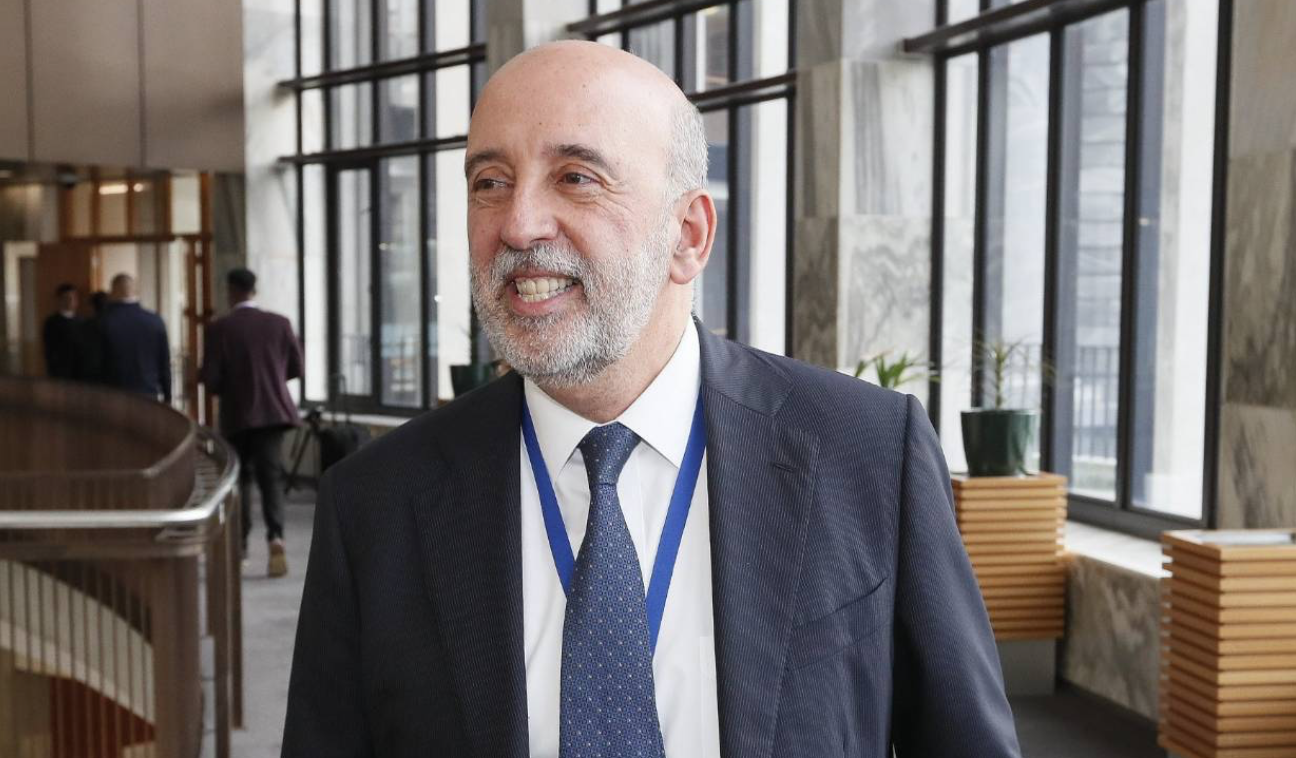 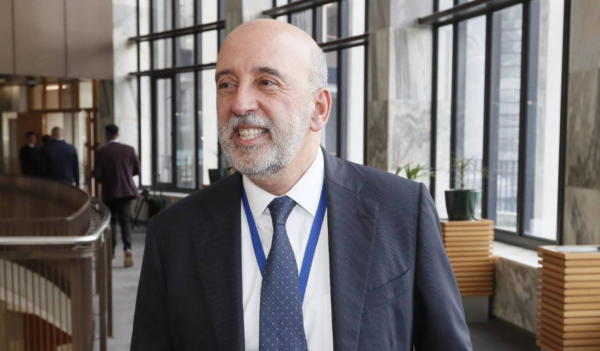 So the timeline over the Treasury hack/leak has been clarified. But there’s still an enormous question hanging over all this.

According to David Parker the timeline was this…

Parker, who is acting GCSB Minister while Andrew Little is overseas, said the GCSB contacted Little’s office at 8.43pm on Tuesday May 28.

That was about 40 minutes after Makhlouf publicly said that his department had been hacked, and about 30 minutes after Robertson echoed Makhlouf’s description and linked it to the Budget material the National Party had obtained.

Ardern told the House that Little did not answer the 8.43pm call because he was in a meeting, but the GCSB also contacted the head of the Department of Prime Minister and Cabinet at about the same time, and she was notified soon afterwards.

Parker said that Little didn’t actually speak to the GCSB until 9.43pm, and he then immediately tried to call Robertson. After not receiving an answer, Little contacted Ardern’s office, and he eventually sent Robertson a text message at 10.25pm that night.

…ok, so there was some type of farcical buffoonery in getting GCSBs warning to the Government. Let’s give Andrew, Grant and Jacinda the benefit of the doubt, they didn’t know the warning before they made their public statements on Tuesday night.

Ok, we can all accept that.

But if the GCSB told the Government on Tuesday night that the Treasury hack was false, why was Makhlouf allowed to front Breakfast news on Wednesday morning with his clumsy bolt metaphor when the Government knew the night prior that the GCAB didn’t believe it was a hack?

It looks like the Government were so shocked by what was happening no one had any clear idea what the hell was going on.

I don’t think this is a conspiracy, I think it was jaw dropping incompetence.

I think Treasury were incompetent putting the material online in the manner they did.

I think the GCSB were incompetent in protecting that information by forgetting to unplug a google search.

I think the moment the level of grotesque incompetence was realised, Treasury panicked and looked for an excuse and jumped upon the ‘hack’ theory.

The GCSB found out that Treasury were playing this line and wanted to get their warning on the record in front of their own Minister  before the shit hit the fan and they started facing scrutiny about how lax their own cyber security was if they hadn’t seen a loophole this large.

Grant, Andrew and Jacinda get played like chumps and are left holding the can because of the incompetence of Treasury and the GCSB and they didn’t seem to know who was doing what.

It would be wrong to call this a conspiracy because it undermines the term.

John Key’s office meeting with the SIS in the lead up to the 2011 election to falsely smear Phil Goff was a conspiracy.

The move to gain mass surveillance powers for the GCSB was a conspiracy.

Setting Kim Doctom up for extradition was a conspiracy.

Working with Cameron Slater to perpetrate Dirty Politics was a conspiracy.

Getting tripped up in a departmental pissing match between the GSCB and Treasury to see who managed to screw up basic security of the Budget is not a conspiracy.