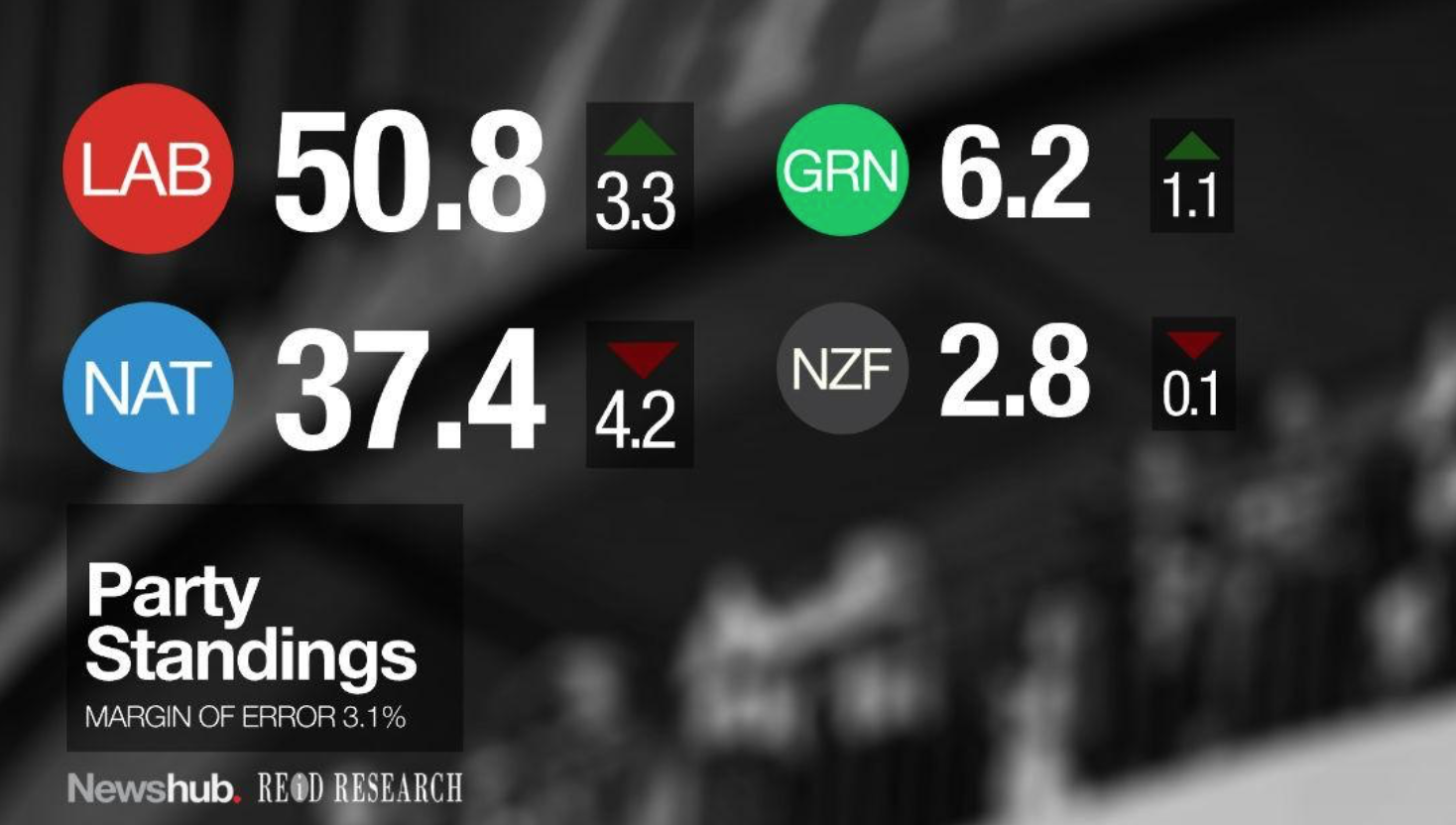 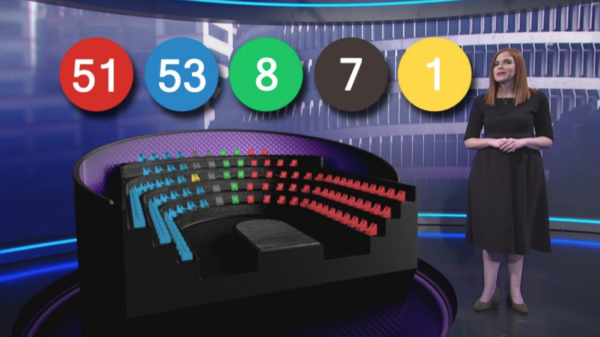 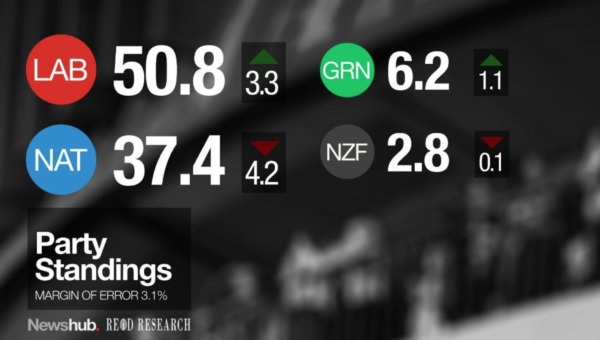 The poll results last night are the worst possible outcome for pundits  because no one has any clear idea which one is right – TVNZ uses 50% landline & 50% cell phones and that methodology suggests something very different to TV3s 75% landline/25% online poll.

I think the flux we are seeing here is an electorate divided.

The simple truth is that National haven’t done a bloody thing to deserve 44% OR 37.4%.

Labour’s hollow Wellbeing Budget sure as Christ doesn’t deserve 42% or 50.8%.

NZ First are a spent political force until its 6 months out from any election so anything they Poll now doesn’t matter.

And no one cares about the Greens.

Anyone trying to make definitive calls on these two polls is missing how culturally divided we are becoming.