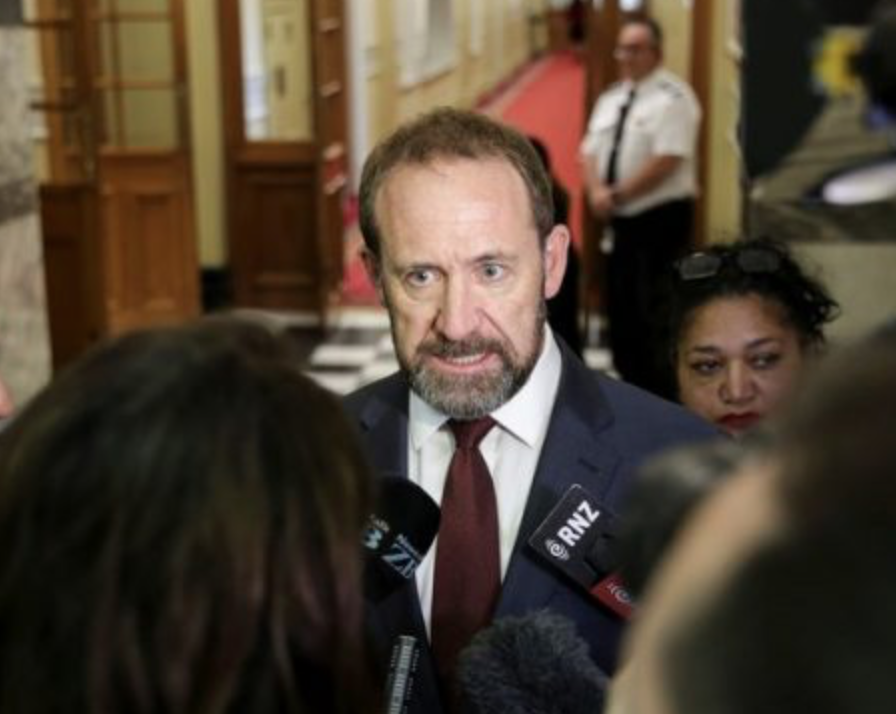 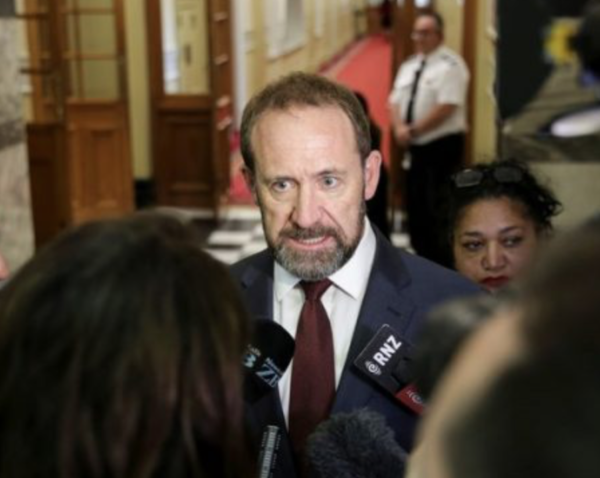 The most disappointing part of this ridiculous hack/leak omni-shambles is that it is taking attention away from properly critiquing how utterly vacant and disappointing the so called ‘transformative’ Wellbeing Budget really is. Labour would be thankful for this distraction if the distraction wasn’t so huge.

So we now know that the GCSB told Treasury it wasn’t a hack and were so concerned that Treasury were going to describe their incompetence as a hack, that they actually contacted their Minister, Andrew Little, to warn him that Treasury were wrong.

“I’m satisfied that I acted appropriately and in a timely way with all the information I had,”

“I know what I know. Grant Robertson knows what he knows, and actually Grant and I know what we each know.

“I’m quite happy and relaxed about anything I had to do in relation to any of this.”

…what does that mean? Why is the Minister speaking in riddles? “I know what I know. Grant Robertson knows what he knows, and actually Grant and I know what we each know.”

We want to know did you tell Grant that the GCSB believed Treasury were wrong about a hack and were about to make the allegation despite being told it wasn’t a hack?

Why is the Minister being so obtuse in his answer?

What the actual bloody hell happened here? The fact that no Politicians will be asked anything in this whitewash inquiry is starting too smell bad now.

The most disturbing part of all this however is the unbelievable hypocrisy by some on the Left and Right over this entire fiasco.

Pundits on the Right who are the first to denounce any leak or hack of information (usually because it’s painting the Right in a bad light) have suddenly overnight become the patron saints of whistleblowers. So many justifications for why a National staffer typed in over 1000 different google searches and all of them as pure as the virgin snow.

Some on the Left don’t look much better, if it had been Treasury under a National Government who had lied about a hack, we would universally be roaring for heads to roll and an investigation of who knew what when. That some are still so desperate to claim the hack was illegal ignores Treasury incompetence and their manipulation of the truth after the GCSB warned them not to.

The tribalism isn’t new, the hypocrisy isn’t either (we saw it play out with the free speech debate last year between Chelsea Manning & Southern & Moluneux) but what is illuminating is the depth with which the entrenchment has become.

In such an environment, even attempting to debate the merits of the budget almost seem moot.