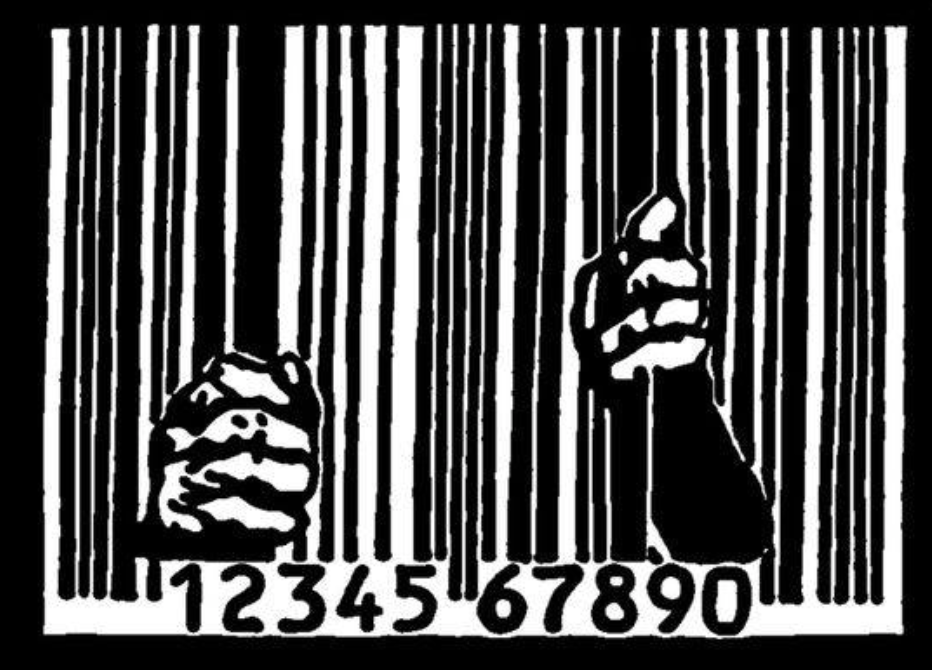 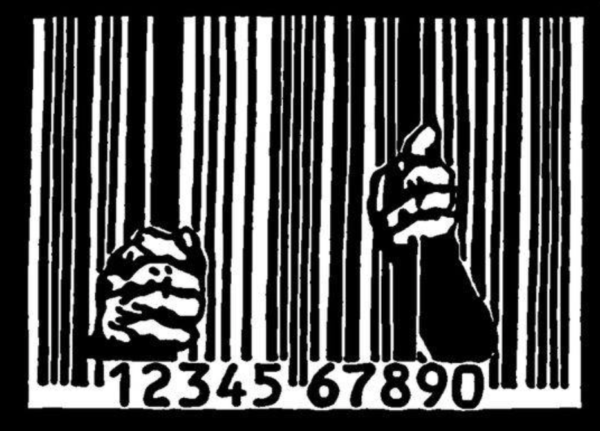 There has been a lot of anticipation over the first report of Te Uepu Hapai I to ora, the justice advisory group.  On first look, it reminded me of nothing so much as the Roper Report of 1986 – reduce the numbers in prison, more rehabilitation, less punishment, improve things for prisoners, families, victims and so on.

But 35 years on (nearly), perhaps there is now an opportunity to do something better to solve these problems.

The importance of the report was not really in the general recommendations for improvement in the system.  The most crucial element was the detailed articulation of how Māori have increasingly become an imprisoned society, with one in five Māori males spending time in prison in their lives.

Others, especially Moana Jackson and more recently Kim Workman, have of course always articulated this within a framework of colonisation.  The report carefully spells out the biases in the justice system that lead to Māori incarceration and its effects upon the whole of Māori society.

There is some fascinating discussion about alternatives for Māori justice.  Most lead from a ‘by Māori, for Māori’ perspective.  This will require much further work.  There is a potential huge additional burden on Māori society in taking on the justice role.  At the least, while it may have a decolonising influence, this may be replaced with other pressures.  Marae all around the country may have to put their customary roles on the back burner as they act as courts of nga tangata. However, the work on findings alternatives must proceed.

Thus we have now the beginning of a blueprint for effective change in the justice system.  There is hope for change.  There is also recognition in the report of the difficulties in achieving it.  In Chester Borrow’s introduction, he makes lots of points, including the following abridged comments:

At times, we were almost overwhelmed by the range of problems we heard New Zealanders have experienced in their encounters with the criminal justice system.

We recognise that finding solutions to the problems we have heard will not be simple. We will be required to work together and trust each other. In some cases, we will need to front up and take responsibility for past wrongs and deal with a legacy of social neglect.

To recognise the need in this area and do nothing is unintelligent, uncivilised and unfathomable. Encouragingly, it seems an increasing number of people are willing to step up and meet the challenges

In fact, significant and lasting change will likely take a generation to achieve.

This is why we must all be involved.

In short, it is beyond the capacity of the current government to make the changes that are needed to transform the justice system.  It can make a start, but future governments and the society as a whole must sign up for the change.

This seems to be a very honest view of the situation of the justice system.  We do not want a repeat of the Roper Review, where everyone said what a great report it was but nothing was ever done about it.

Issues of family violence and sexual offences were also highlighted in the report. I liked the section on legal processes, where the law was defined as slow, hard to understand, intimidating, inhuman and inaccessible. Access to justice barely exists in Aotearoa and there is unevenness throughout the system. While there are many lawyers, there is a significant shortage of good, free legal advice for offenders.

The working group still has a lot of work to do.  Areas such as alternatives to remand, family/ whanau friendly prisons and moving towards a prison-free society via a range of alternative options were barely even touched in the report.  But there was a scathing critique of the current prison system and the work it does, or does not, do.

With a couple of sociologists on the working group, it is not surprising that issues around resources in poor communities, poverty, inequality and poor education levels were tagged as playing a part in spawning crime.  Along with the high level of addictions, mental illness and other factors, this report points to the many failures of neo-liberal society as the prime cause of the state our justice system is in.

It should now be clear that transforming the justice system means transforming the whole society.  This is exciting but also more than a little daunting, although even from last year’s justice hui it was evident that the task was large and the purse empty.

I give this first report a 9/10 for the articulation of the issues of the justice system.  I look forward to the next instalment.  What is still in the balance is whether the government and our society have the competence and commitment to take on the mahi that neds doing in this space.