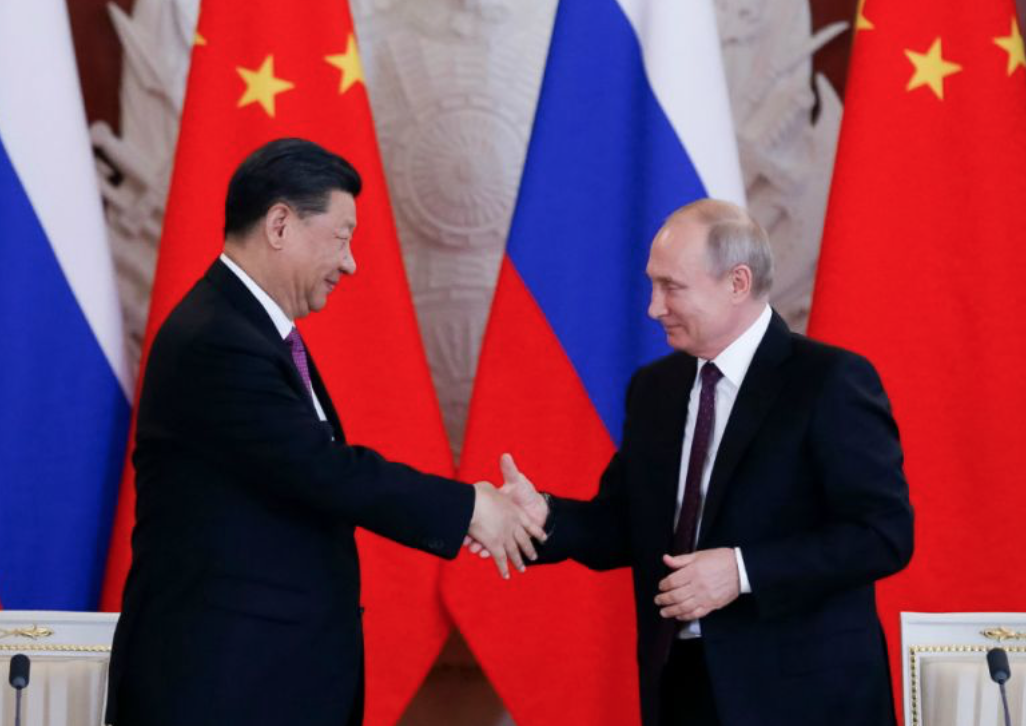 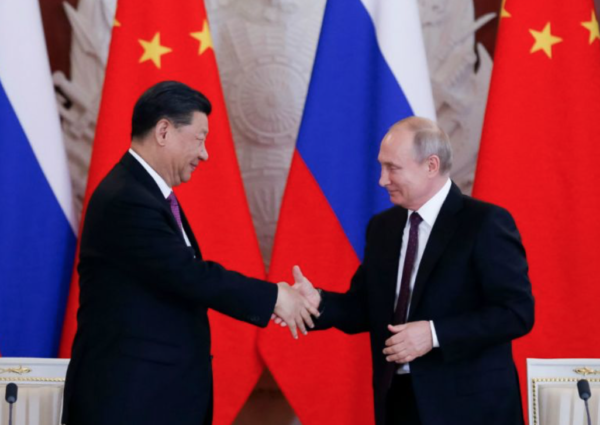 Surprisingly, America had the next biggest representation.  Probably more spies than trade emissaries?

Near 5,000 journalists attended.  None from New Zealand. Accordingly, the expert opinion we receive via our MSM (Main Stream Media), in this South Pacific paradise, is filtered by the American propaganda machine, delivering what ‘it’ wants the world to think, rather than have the world reach independent conclusions.

A statistical fact which emerged at this forum was: For the past decade, trade between Russia and China has been in Russia’s favour.  But the past 12 months saw a reverse in the trade balance, to China’s favour. This same time period however, saw the trade volume between the two super powers, exceed the trillion-dollar threshold.

What emerges from Russian TV (which I follow live stream – because I speak Russian) is the following:

The Morale: Be careful for what you wish.

In essence, I postulate that US abandoning the gold standard under Nixon and installing the petro dollar, created a demand for US currency and justification to cause chaos around the globe, to ensure American omnipotence is preserved.

President Trump has embraced this monopoly in the world market place like a schoolyard bully who has reached puberty before others, who will soon surpass him.

BRICS nations (Brazil, Russia, India, China, South Africa) have for some time been exploring an alternative to this unique but increasingly fragile, US world oil for dollars hegemony.

Under its newest president, Brazil may have been picked off by the US but certainly, major oil producers Iran and Venezuela have joined this quest.

This projection has upset the Saudis who are increasingly marginalised by the US Congress- if not the president who represents this once admirable example of freedoms and democracy.

Now facing competition from the Devil it went to bed with, the Saudi government recently breached a long-standing oil and weapons foreign policy understanding, by ordered new missiles from China.

And quite surprisingly, out of nowhere, Malaysia emerge.  Last week they announced:

Russian President Vladimir Putin recently praised Ukraine’s Volodymyr Zelensky for his skill in his area of expertise – acting. He then pointed out the obvious difference between playing a president on TV and actually being one.

Perhaps a variation of the advice President Putin recently gave the Leader of Ukraine, might apply to the president if America.