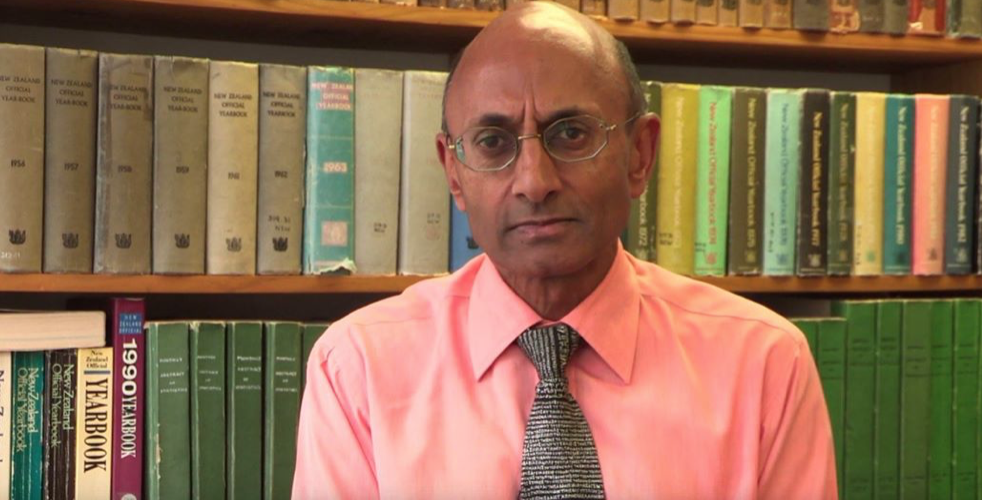 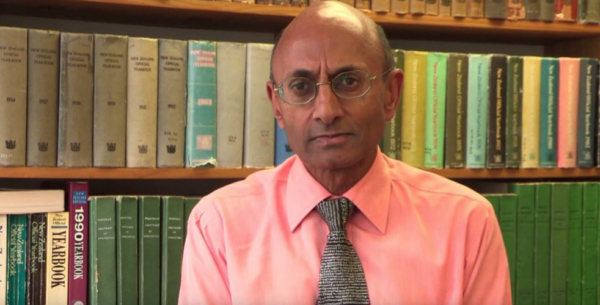 Just prior to the People’s Budget Event we recorded in Otahuhu last Friday I interviewed Ganesh Nana who is the Chief Economist of Business Economic Research Ltd (BERL) . I asked him 4 questions related to the “Wellbeing Budget” and our economic direction.

His answers are not what you will hear from any party in our current parliament because they all support what he calls the ” business as usual model” . In other words Neoliberalism. The idea if the rich are allowed to become even richer by not taxing their wealth then somehow we will all be better off

You can find the interview here:

Please also watch the The People’s Budget when you have a moment.

You can find The People’s Budget Debate on NZPTV here: