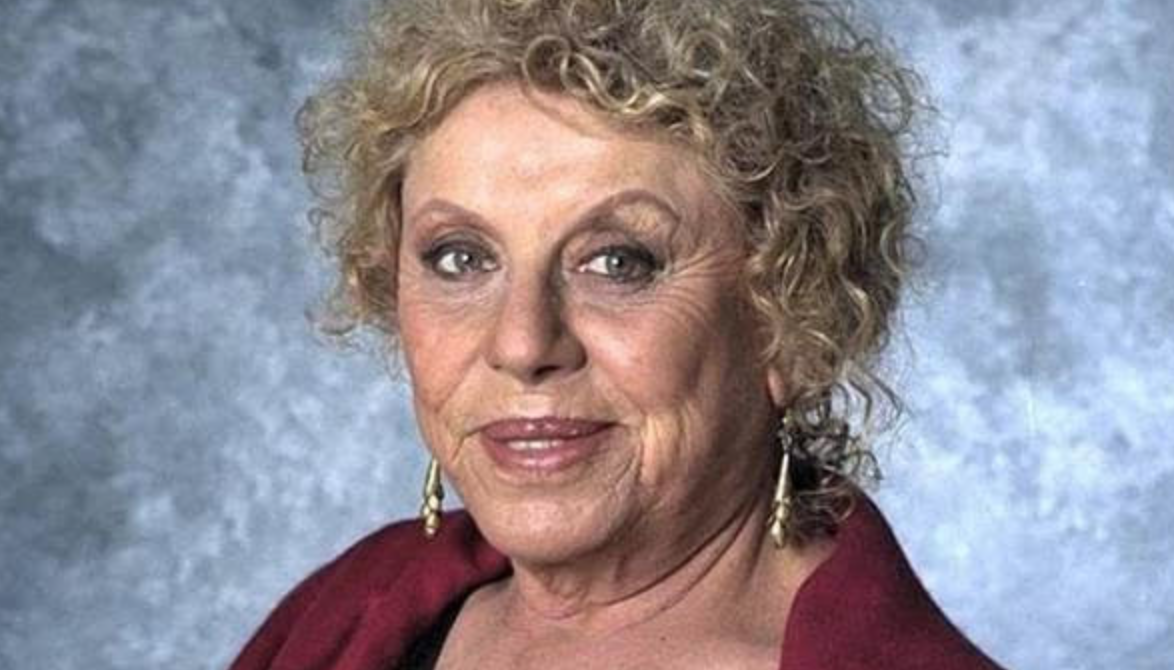 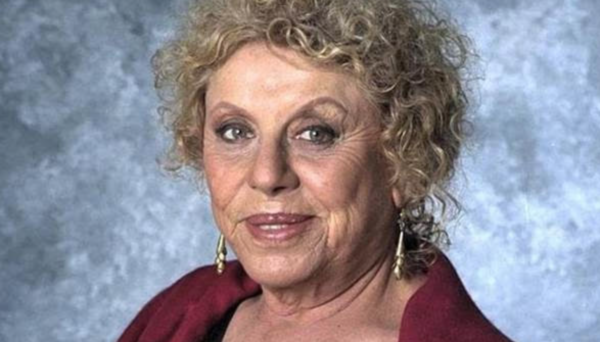 In August 2002 former Israeli Minister of Education Shulamit Aloni was interviewed on the US radio and television program Democracy Now.

During the interview, she was asked:

Question: Often when there is dissent expressed in the United States against policies of the Israeli government, people here are called anti-Semitic. What is your response to that as an Israeli Jew?

“Well, it’s a trick, we always use it. When from Europe somebody is criticizing Israel, then we bring up the Holocaust. When in this country people are criticizing Israel, then they are anti-Semitic. And the organization is strong, and has a lot of money, and the ties between Israel and the American Jewish establishment are very strong and they are strong in this country, as you know. And they have power, which is okay. They are talented people and they have power and money, and the media and other things, and their attitude is “Israel, my country right or wrong,” identification. And they are not ready to hear criticism. And it’s very easy to blame people who criticize certain acts of the Israeli government as anti-Semitic, and to bring up the Holocaust, and the suffering of the Jewish people, and that is to justify everything we do to the Palestinians.”

In New Zealand as with other Western countries “the trick” is used to silence criticism of Israel.

People such as newspaper editors, journalists and members of parliament are intensely pressured whenever they speak out against Israel’s brutal military occupation and apartheid policies towards Palestinians.

In New Zealand the pressure comes from groups like the Jewish Council, the Israel Institute, the Israel Parliamentary Friendship Group and the Israeli embassy. Pressure from “the trick” helps silence criticism and good people end up making excuses for Israel’s murderous policies by blaming the Palestinian victims.

It’s an appalling inversion of truth and justice that leaves the public confused and gives the green light for Israel to continue its ruthless attacks on Palestinians who resist the occupation and fight for self-determination.

Yes, there is genuine anti-Semitism in New Zealand and around the world and all of us must stand side by side with the Jewish community to fight it whenever it rears its ugly head.

However, using one monstrous evil – the Nazi genocide of European Jews in the 1930s and 1940s – to look the other way or back off criticism of another evil is cowardly and inexcusable.

Don’t be caught out by “the trick”.