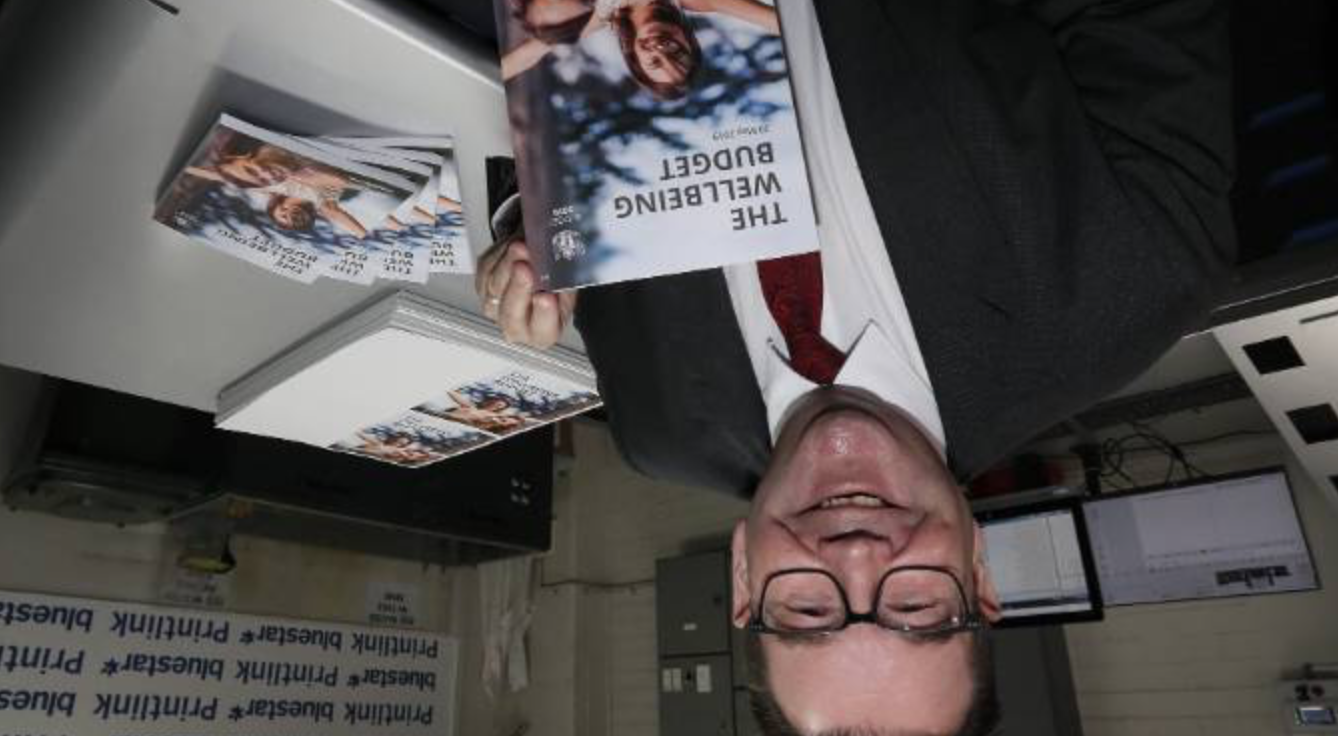 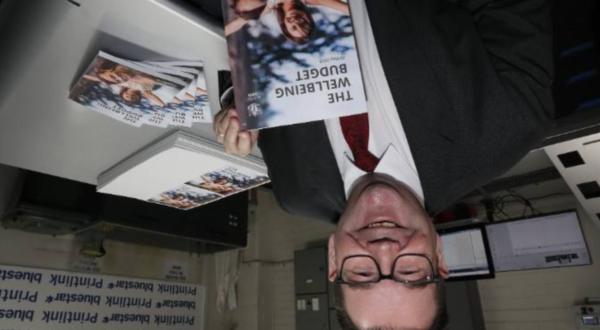 It’s difficult to see the budget as a wellbeing budget when the $1.9 billion for mental health services is overshadowed by the $2.3 billion for four (yes just four) submarine strike aircraft for the airforce. This wasteful defence spending is pandering to New Zealand First’s obsequiousness towards the US. It’s an unhealthy, expensive obsession. We are spending billions to support American global interests. The opposite of an independent foreign policy.

It’s also difficult to see the budget as a wellbeing budget when, most worryingly, spending on health, education and welfare benefits (aside from National Superannuation), as a percentage of GDP, are all expected to track down (yes down!) over the next few years.  For example per capita public health spending will decline from over $3,700 per person in 2020 to just over $3000 per person in 2023. Similar figures apply to education and the payment of welfare benefits.

And again it’s difficult to see this as a wellbeing budget when most of the billions being spent on wellbeing will be spent on an industry funded to pick up the pieces at the bottom of the cliff while the coalition government ignores the holes in the fence at the top. The biggest hole is the low incomes of families, particularly benefit-dependent families, who simply can’t build lives of dignity and self-respect on poverty incomes in a land of plenty.

We know that high levels of inequality result in such things as:

Budget 2019 funds services for the negative outcomes of inequality while refusing to materially increase the incomes of those hanging on in quiet desperation.

And many of the services funded in the budget will be paid for through private sector contracts which in a very specific way leads to greater inequality. Contractors will always pay the least they think they can get away with to their employees rather than the most they can afford while pocketing the profit.