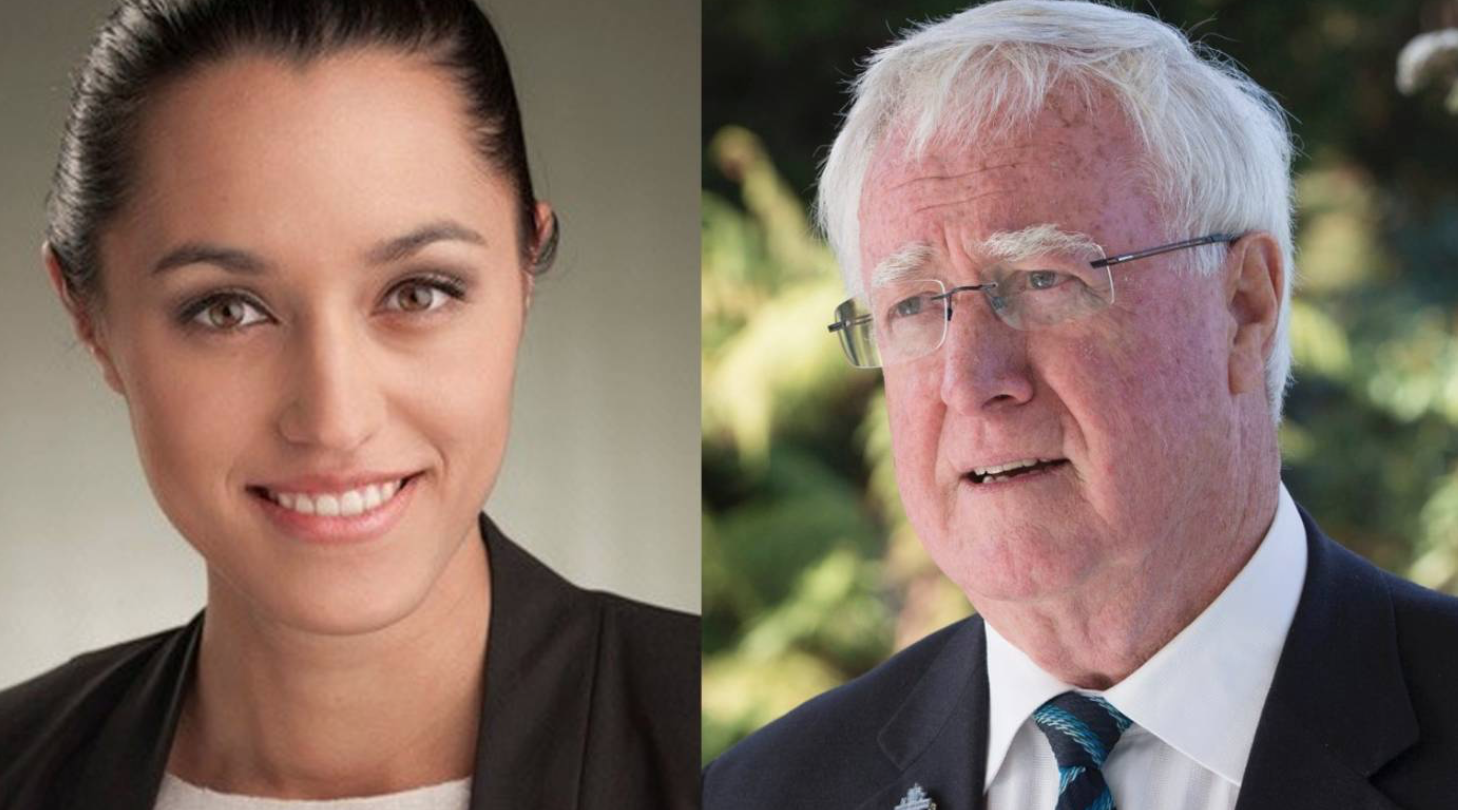 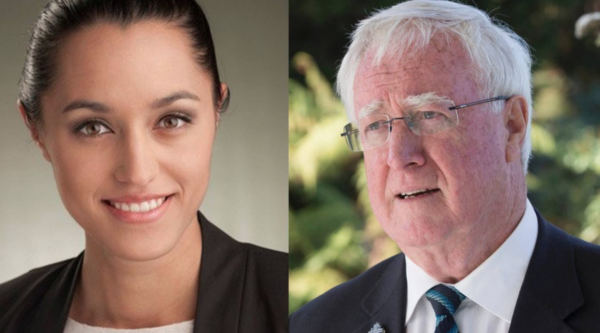 Sigh, my comrades on the woke left just can’t help themselves. Being called the Pied Piper of Hamlin is apparently now hate speech…

ACT leader David Seymour has called accusations of hate speech from a Rotorua councillor to a mayoral candidate “absurd”.

Stuff reported on the row between councillor Tania Tapsell and mayoral hopeful Reynold Macpherson, which centres on an online post made by Macpherson on the Facebook page of the Rotorua District Residents & Ratepayers’ lobby group on May 14.

The post, a response to a video in which Tapsell encourages more young people to stand for council, is entitled “Beware the charismatic pitch of the Pied Piper”.

“He has referenced me as a pied piper who lures away vermin and children and this level of hate speech is totally unacceptable,” Tapsell said.

The post has been referred to the police by a confidential council committee.

…charming, using the police to actually police micro aggressions would be hilarious if it weren’t so chilling.
The damage here is to every other voter the left are trying to attract. It is difficult to escape the narrative that the left have become identity politic snowflakes who decry everything they disagree with as a hate crime when that’s exactly what we get caught doing.
I fear that the woke’s definition of Hate Speech  is so low it will infringe on free speech in a way that causes electoral backlash. Everyone using social media has had that moment their words have been misconstrued or misinterpreted, it’s a familiar experience and the idea of allowing those who generate most of the pile ons to be judge, jury and executioner of free speech is enough to turn voters against the left.
I don’t think the current puritanical woke Left can do anything other than alienate itself.