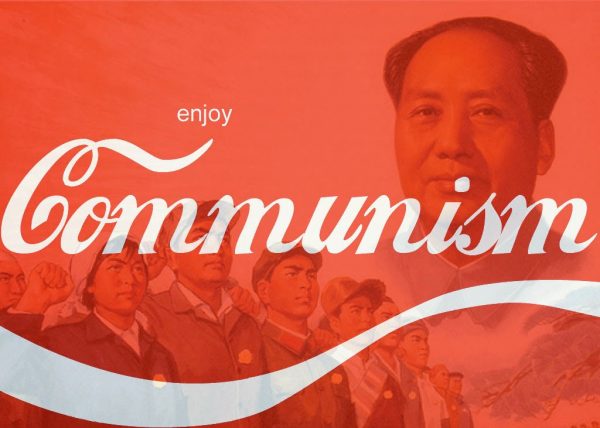 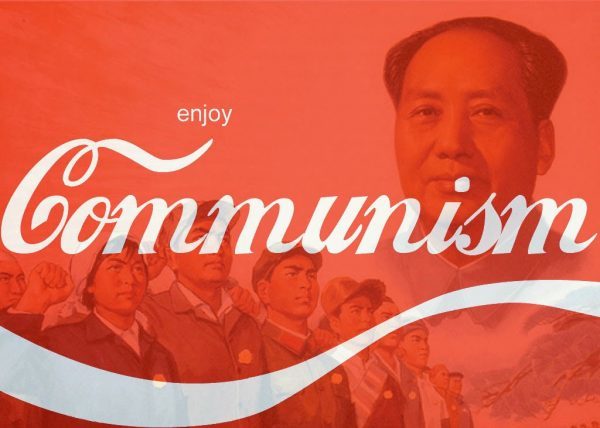 Water bottling companies are paying an average 500 times less than ratepayers for each litre of water they’re allowed to use.

A Herald investigation into water fees set by every regional council around the country found bottlers were charged an average $0.003 – or one third of a cent – per cubic metre of water.

Comparatively, in Auckland, Watercare charges $1.40 per cubic metre (1000 litres) for water piped to houses, while the rest of the country paid an average $1.60 per cubic metre.

“Water companies are getting the same water but paying bugger all for it,” said water campaigner Jen Branje from the Bung the Bore group.

“Why are ratepayers paying for something that corporates are getting almost for free? It’s an unfair equation.”

The new details come as the debate over water continues to simmer – last week one West Coast company was granted permission to pump 800 million litres a year to a tanker bound straight for China, flaming further outrage about the loss of a precious commodity offshore.

…there are three things we need to understand about the great NZ water theft.

1: Water bottling only takes 1% of the total allocation, where as irrigation takes an enormous 50%, so there must not be any discussion on water distribution without seriously looking at the domestic role of irrigation in the use of water.

2: The real reason NZ Governments won’t stamp down on Chinese water exports is because our free trade deal protects them. If the wider population realised that we can’t stop this foreign water exploitation because of free trade deals, it would spark public outrage.

3: Racism is the real reason nothing is being achieved here. Because we refuse to acknowledge the Māori relationship to water in favour of private interests using it for free, we’ve allowed ourselves to be exploited by international interests.

Domestic greed, exploitative free trade agreements and naked racism. That’s a great recipe for the poisoned water cocktail we are being forced to drink.