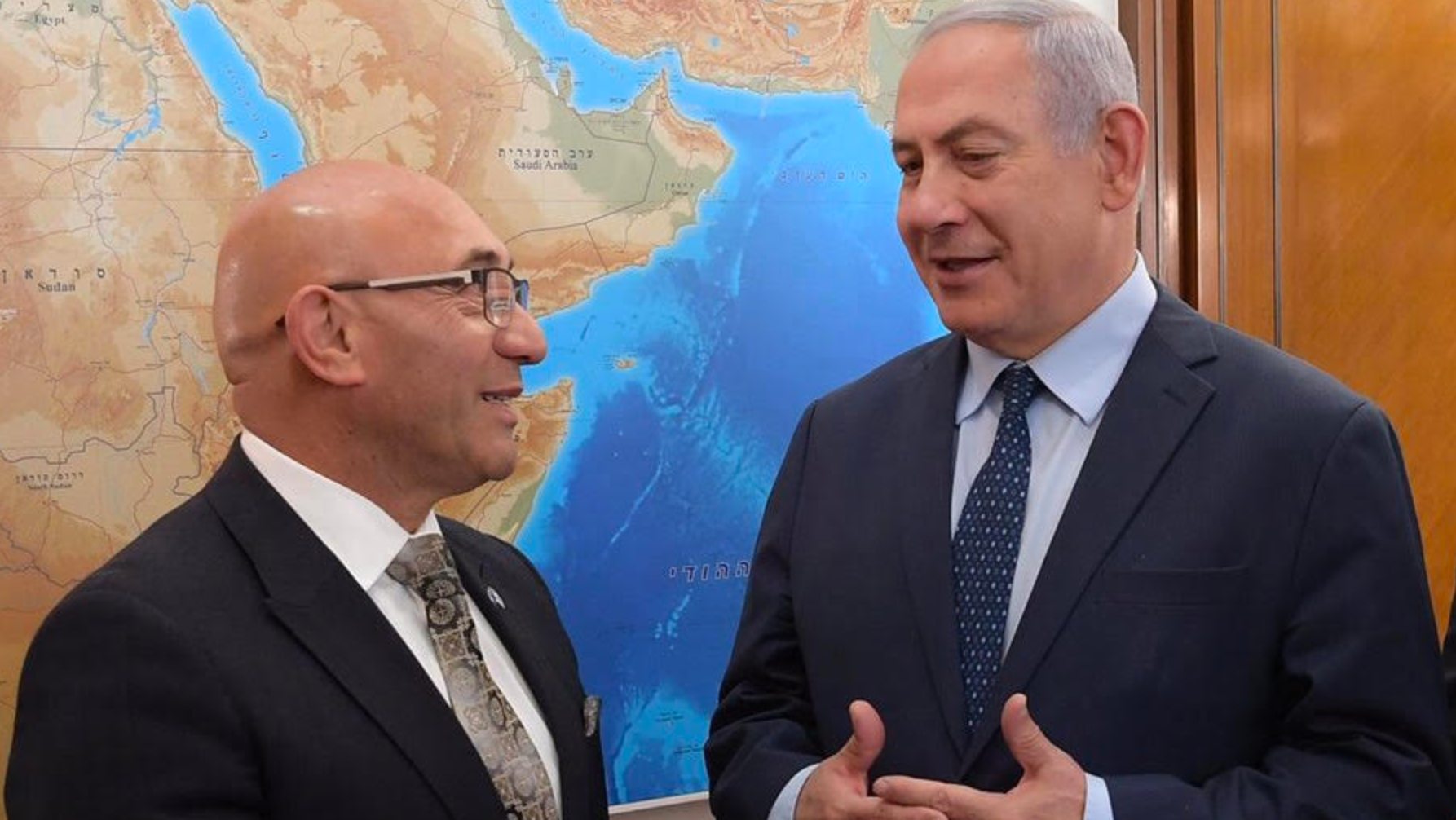 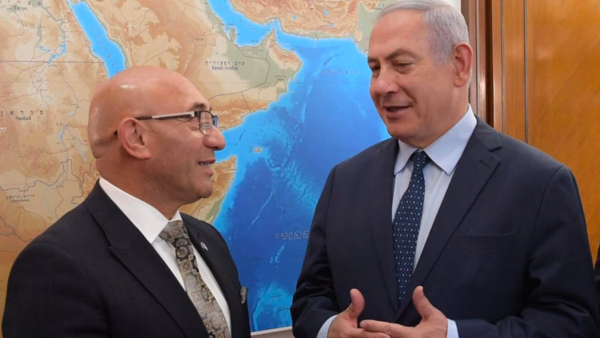 Is it NZ First or Israel First?

The New Zealand Defence Force has lots of dirty little secrets they don’t want New Zealanders to know about.

The latest is the proposed spending of millions of our taxpayer dollars on military equipment from the apartheid state of Israel.

The Defence Force didn’t make the announcement. Instead it was bragging by the Israeli arms supplier to the Jerusalem Post newspaper two days ago which revealed the proposed deal. The story is here:

Here are a few of the reasons this is morally and ethically wrong and must be stopped.

We can stop this – take just two minutes to send two emails – one to Minister of Defence Ron Mark and the other to the Prime Minister demanding this deal be abandoned in favour of solidarity with the Palestinian struggle – or just paste this message into your email.

Please cancel the proposal to buy millions of dollars of military equipment from apartheid Israel and support Palestinian calls for a boycott instead.”

If this is the only political action you take this weekend it will be a good weekend for freedom, justice and peace.