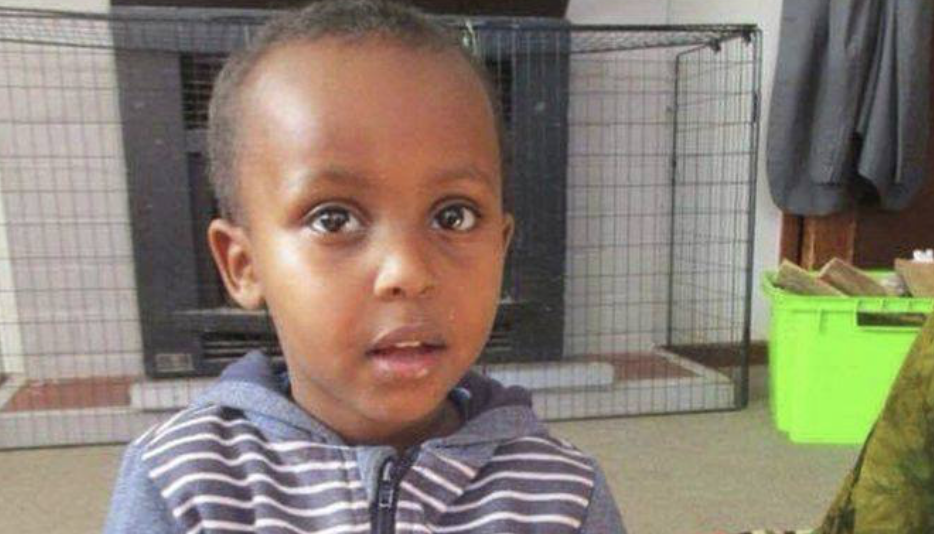 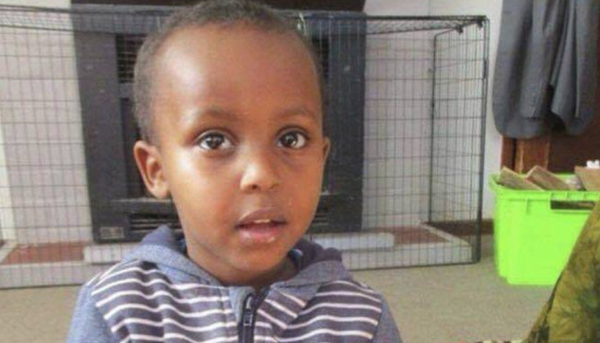 3-year-old Mucaad Ibrahim was murdered on March 15th this year. He was the youngest of 51 victims shot by a gunman who entered two Christchurch mosques wielding a military style semi-automatic weapon and broadcasted his hateful act to the world, in real time, using social media.

In an effort to prevent any similar atrocity from happening again in our country , our government has taken the following actions.

(1)Instigated a ban and buy back scheme on military style semi-automatic weapons as well as some other changes to our gun laws.

In broad terms I have applauded both of these responses and I have consequently received some pushbacks from a few readers who think such measures unfairly restrict their civil rights . Some have also claimed I have had a kneejerk reaction to the Christchurch massacre.

Nothing could be further from the truth.

Twenty- two years ago I made a documentary about mass murder in which I had the harrowing experience of interviewing the families of the mass murder victims.

Back then (1997) I recommended banning military style semi automatic weapons and registering ALL guns, as did Justice Thorp in his report published around that time.

Our opinions were ignored by consecutive governments and the men, women and children who were killed and wounded in the Christchurch attack on March 15 th paid the terrible price for our unwillingness to change our gun laws.

So I have been here before and I have wrestled with the issue of individual rights and the Public Good many times in my professional life.

Here are some of my thoughts.

Not all “rights” are created equal.

In my view little Mucaad’s right to life (indeed the right to life of ANY person ) far exceeds the “right” of anyone to own semi-automatic weapons or use the internet to incite hatred and broadcast acts of murder and atrocity.

So if you want a completely uncensored internet and no restrictions on gun ownership then you have very different moral code to me.

I don’t want any other people murdered in our country because I just stood by and did not help to push for law changes to deny would -be killers their weapons of choice, or restricted their ability to project their hatred across the internet.

Equally, if you are at the other extreme of the civil liberties bell-curve and you want absolute state control of what we are allowed to think, read and say, then you are also talking to the wrong guy.

Why ? Because a lot of my documentary work has been calling authorities to account and I have been actively involved in setting up New Zealand Public Television (check it out at www.nzptv.org.nz) precisely so that people in our country can have a platform for alternative voices and stories you are unlikely to see or hear in the mainstream media.

Well for one thing it doesn’t mean you can say anything you like about anybody . Our Human Rights Act 1993 makes that very clear.

So the idea that freedom of speech is not a licence to promote hatred has been a guiding principle in our law for many years.

What has happened since 1993 is of course the invention of the internet which is why we now have The Harmful Communications Act of 2015. In line with the Human Rights Act 1993, it states as its main aim “ to deter, prevent, and mitigate harm caused to individuals by digital communications; and…provide victims of harmful digital communications with a quick and efficient means of redress.”

The proposal by Prime Minister Ardern then, to restrict how the internet may be used to distribute hate, is not new.

Indeed it could be argued that what is being attempted is to apply, internationally, restrictions we already accept in New Zealand as being in the Public Good.

As to the question “Who decides what we shall see and hear ?”

The answer , I think, is we that we ALL do through our democratic law making process and using the courts to seek redress as our hedge against totalitarianism.

Is it possible to control the viewing of content on the web? Yes it is . The Department of Internal Affairs already monitors the internet for objectionable material such as child pornography and has filters to prevent it.

You can read about their powers and your rights here:

Are there some issues associated with the details of Censorship ? Yes of course .

For example – should I be able to read Mein Kampf on the internet but not the manifesto of a recent mass murderer, is an interesting question to which I don’t have a clever answer and would like to see argued in court.

But broadly I accept the well established legal and moral principle that we should not harm our fellow citizens by word or deed – which means I also have to accept the restriction to my “freedom” of speech and some degree of censorship in the Public Good.

Some people are fond of quoting article Article 19 of Universal Declaration of Human Rights at me which states:

“Everyone has the right to freedom of opinion and expression; this right includes freedom to hold opinions without interference and to seek, receive and impart information and ideas through any media and regardless of frontiers”

But I say you should firstly read Article 1 before you skip to No 19 because it sets up the context for that whole human rights document.

“All human beings are born free and equal in dignity and rights. They are endowed with reason and conscience and should act towards one another in a spirit of brotherhood.”

That last phrase that we “should act towards one another in a spirit of brotherhood” underpins the rules for commenting on my page.

I have them because I believe we cannot have a decent society if we do not behave decently towards each other.