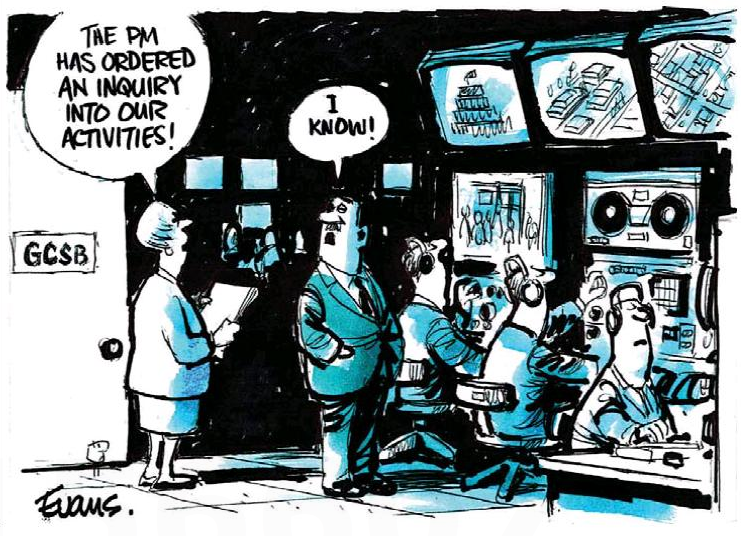 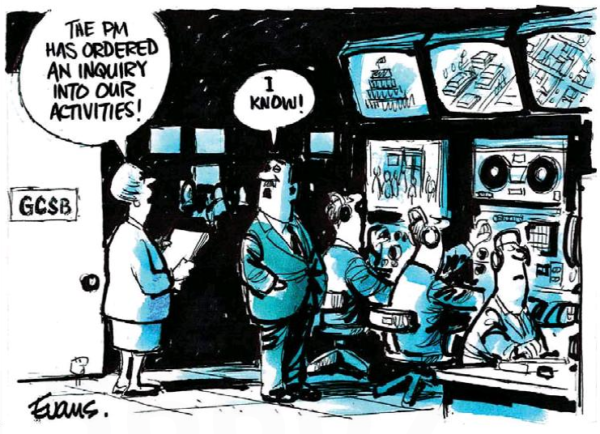 The most worrying aspect of the commission of inquiry into the Christchurch shootings is that the terms of reference give too much room for our security agencies – the SIS and GCSB – to hide.

From the outside it appears it is the culture within the organisations which continues to put New Zealanders at risk but this will not be addressed by the inquiry.

Back in 2007, instead of a common sense approach, the SIS spent $8 million on surveillance prior to the infamous Urewera terrorism raids which resulted in a few pidling convictions for breaches of the Arms Act. It became apparent the SIS was chasing phantoms based on the inherent prejudices of its unaccountable senior leadership.

The powers and budgets of these spy agencies have skyrocketed since then but its apparent the culture remains locked in a racist time warp which sees dissent from ethnic or religious minorities as a threat while the majority culture goes unobserved.

In this latest inquiry the SIS and GCSB will be allowed to hide their failure behind a heavy cloak of secrecy and in the end the public will be none the wiser.

The two spy agencies should be scrapped and their legitimate surveillance activities handed over to the police where there is at least a modicum of democratic oversight.