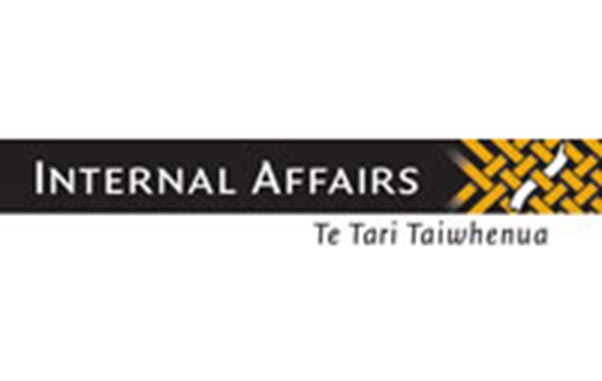 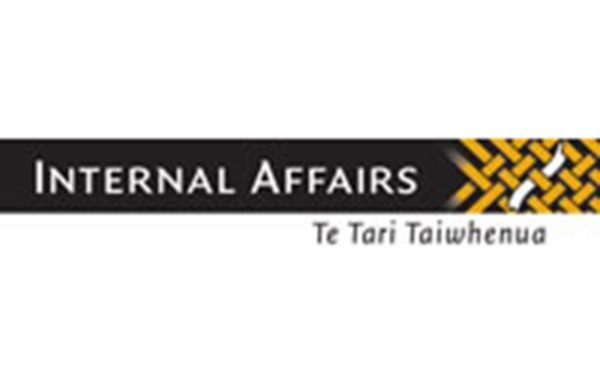 The Royal Commission of Inquiry into the Attack on Christchurch Mosques is nearing completion of the initial establishment phase and is now considering evidence.

The Royal Commission of Inquiry was established by the Government on 8 April 2019 and is required to report to the Governor-General by 10 December 2019.

Supreme Court Justice, the Hon Sir William Young KNZM Chairs the Inquiry, which as set out in the Terms of Reference, may begin considering evidence today.

Jacqui Caine has been announced as the second and final member by the Government.

“We have already met with relevant State sector organisations and other individuals; now we are considering evidence in detail, says Sir William.

Initial meetings have been scheduled with Muslim communities and plans to establish a Muslim Community Reference Group are underway.

A Royal Commission of Inquiry is made up of members leading the Inquiry andofficers working for the Inquiry (administrative and legal support).

“We are tasked with providing an independent report as a matter of urgency and we will be meticulous in our approach to asking hard questions and seeking relevant evidence.”

“New Zealanders, including Muslim communities, rightly expect assurances State sector agencies are doing all they should, to ensure the public’s safety and protection.”

“This is a task of the utmost gravity, which will be based on fairness and impartiality and trust and confidence.”

The Royal Commission will connect with New Zealand’s Muslim communities on these matters.

“Our work will be undertaken with respect for all those affected by the attack, as well as the wider Christchurch community and the people of New Zealand,” says Sir William.
A minute issued today outlines the procedures for gathering information and evidence, and the provision for inquiries to be conducted in private.
Any further updates will be made on the website:christchurchattack.royalcommission.nz.
Interested parties can contact the Royal Commission team by email:
info@christchurchattack.royalcommission.nz