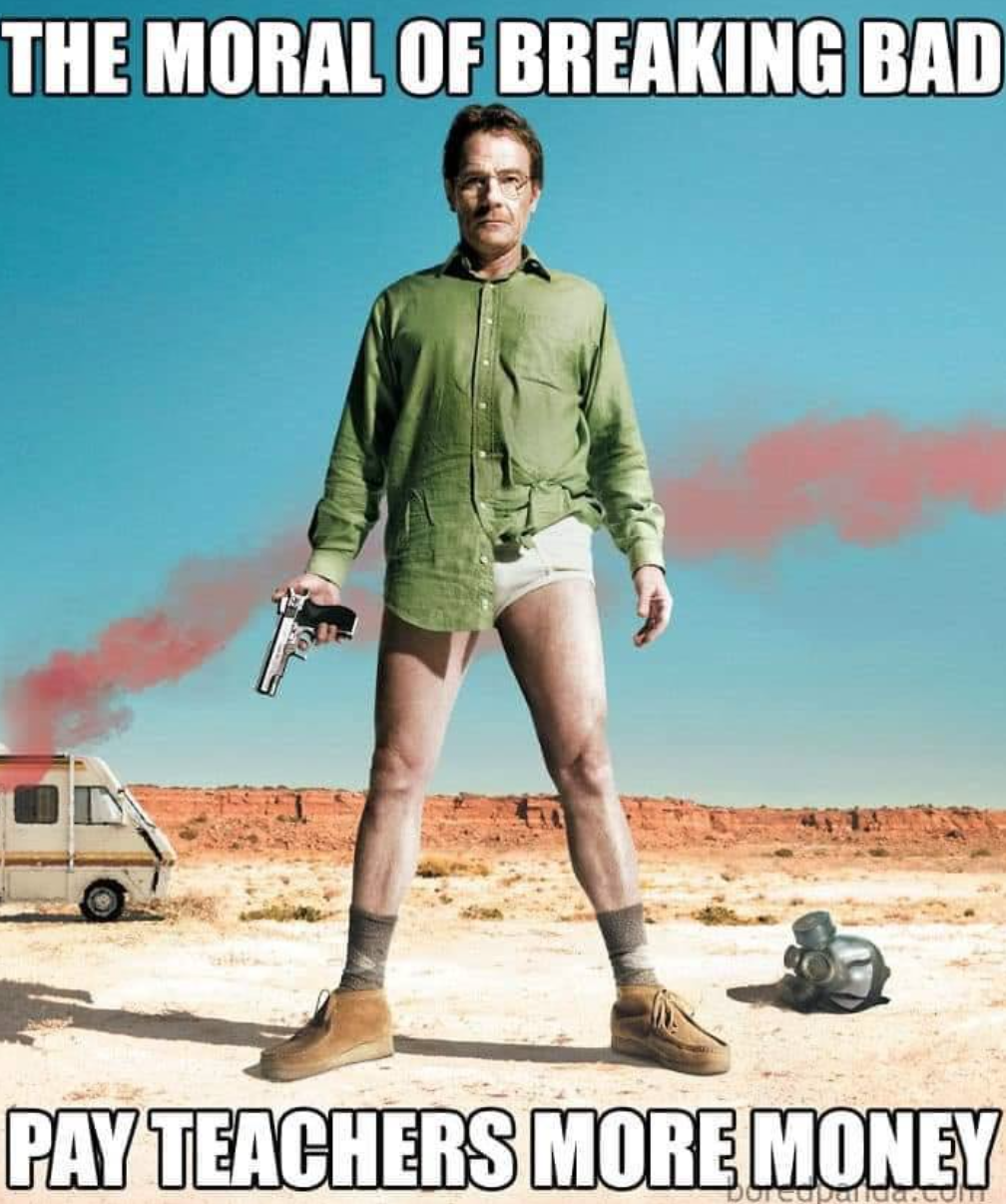 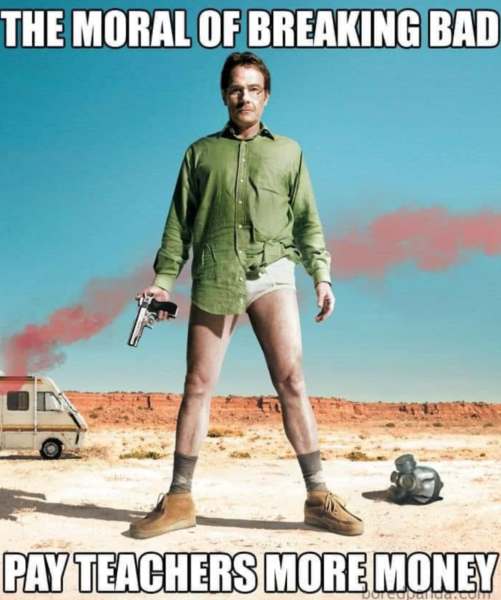 As a former teacher let me be clear I’m 100% behind our educators in their efforts to get better pay and conditions.

Shaping the lives and fostering the talents and ambitions of future New Zealanders is a tough and important job that has been underrated ever since the introduction of neoliberal economics in 1984 which wants to measure everything in terms of immediate dollar outcomes.

The cry from our Minister of Education that “ there is no more money “ is, economically speaking, just dumb.

Minister of Finance Grant Robertson is operating a neoliberal self- imposed austerity regime .

Running our country is not like running a household. There are many solutions we could discuss to get the money needed.

Taxing the 10% of us who own 60% of the wealth of our country in order to get them to pay their fair share would be a good start.

We could borrow the money at very low interest rates from overseas
( we have one of the lowest rates of overseas debt in the OECD ) and for goodness sake the government owns a bank! It allows private banks to print money by issuing mortgages – there WAS a time when our government was in change of that business.

So I have no sympathy for Labour finally having to deal with the misery it sowed back in 1984 when it thought trickle- down theory was such a good idea.

But the duplicity of National in trying to claim that the teachers going on strike is somehow down to mismanagement by Labour is frankly gob-smaking in its hypocrisy.

National put neoliberalism on steroids. They grossly under funded education and displayed an ignorance of modern teaching and learning practices that was, quite frankly, appalling .

No. We are here at this moment in education because learning is not a commodity . It is a gift we should give to our children and young people because they and we all benefit in the long run from their ability to make their way in a future that none of us can imagine but will determine what kind of lives we can all enjoy tomorrow.

Pay our teachers -our people makers- and pay them well. Reduce their workload. Give them our support for their strike action because they are not doing this lightly.

Oh and tell our government they need to rethink how they are running our economy.

Capital needs to be made to work for the State. Not the other way around.