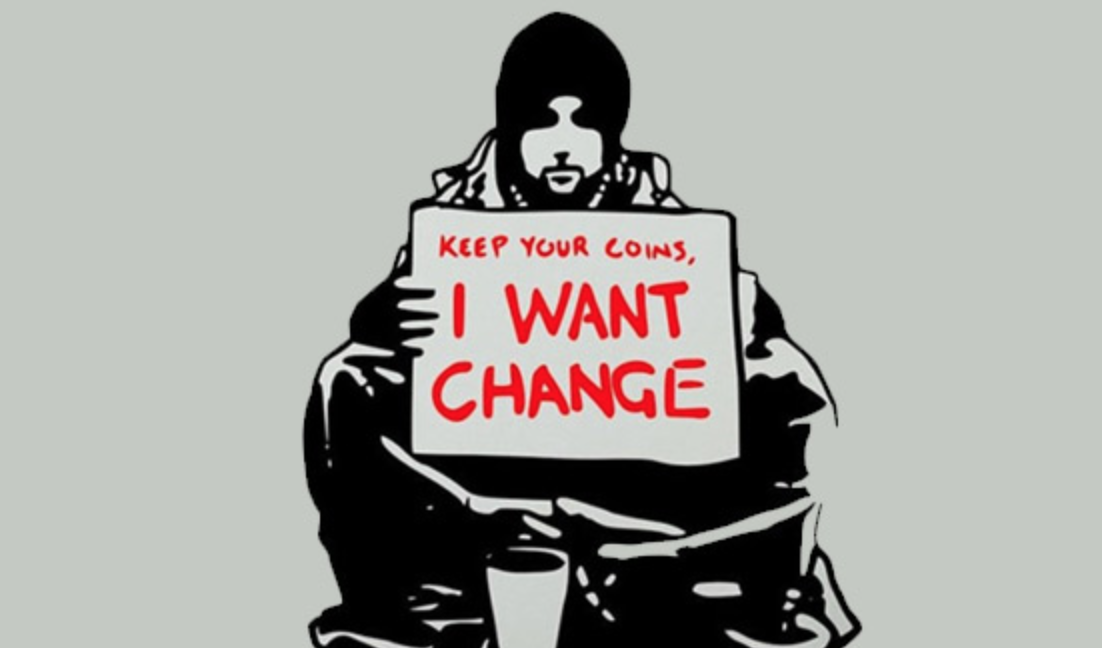 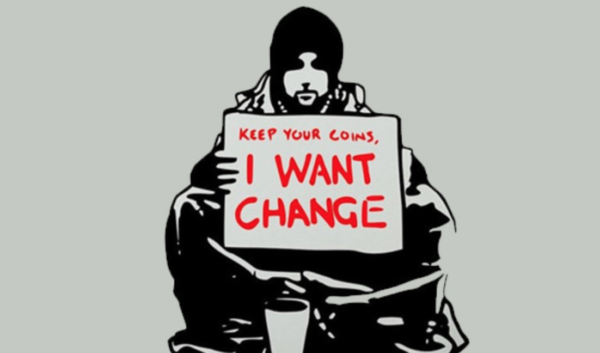 The Teacher Mega-strike is coming and the only thing we can say is that it’s the beginning of the new normal in industrial relations.

Ever since the National Party neutered the Union movement with the Employment Contracts Act, Public sector Union’s have been cowered into acquiescence and the militancy evaporated.

Timid public Unions led by timid Union leaders has become the norm with the most militant and alienating voices left to the Wellington Twitteartti social media pile on lynch mobs.

But then something happened.

Social Media not just for the Union Press Secretaries of Wellington, but for the workers themselves.

For the first time ever, unionised workers could speak to one another about the shared experiences of underfunding, bypassing the union leaders altogether. It is this online radicalisation of the actual workers, not the leaders, that heralds a new militancy in industrial relations.

The workers are pissed off, and when they hear e same issues replicated night after night in shared facebook pages, they get angrier and angrier.

They also feel the power of actual solidarity and the enormous energy to force change.

The sleepy old Union leaders are suddenly having their cages rattled for the first time by workers collectives that won’t take the flimsy nothings that get agreed with State sector bosses, so get used to far more disruptions and an explosion of real militancy if National ever take power again.

This is a moment about workers finding their voices again, either the Union Leadership step up or they will find challenges from new movements forming inside their own unions.