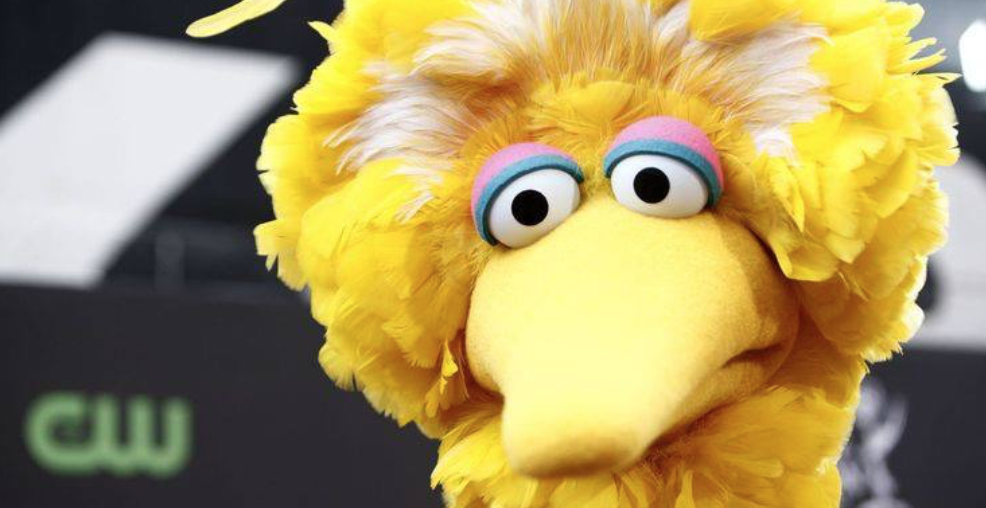 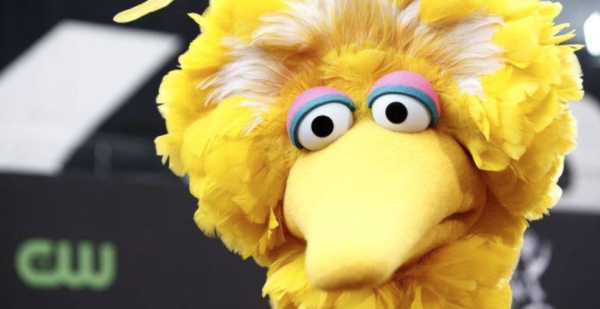 Gee some people get upset when I dare to examine the governance of Labour and Greens. They seem to think that by doing so I am somehow pushing the electorate towards a National led government. Nothing could be further from the truth .

Those of you who have been following my page since I made my documentary Inside Child Poverty in 2011 will know that I was even more critical of National’s neoliberal management than I am of the current government’s continuation of that same economic philosophy.

No. Our current Prime Minister has often said she is happy for her government to be held to account . That’s all I am doing .

As a candidate for Prime Minister Jacinda Ardern stated on RNZ that “neoliberalism has failed “ implying her government would be progressive and a “transformative” one.

The trouble is… Labour and Greens had already signed what they called their “Fiscal Responsibility” Rules which basically said that if elected they would NOT fundamentally change the way the economy is run.

In other words we won’t produce progressive budgets, we and will continue to run a neoliberal self-imposed austerity economy which promotes the interests of the wealthy few at the expense of the many.

Now, those things are facts of history and shooting me as the messenger won’t change them.

Here, for example, are a couple of things that agreements says

“Under the Budget Responsibility Rules the Government will:

The fact is we have one of the lowest public debt in the OECD but some of the highest private debt.

Why is that important ?

Because there was a time ( a progressive time) when the State used to borrow overseas at very, very low rates of interest and passed that benefit on to its citizens through low home mortgages for example.(Offered at a slightly higher rate than they had borrowed at in order to pay back the overseas loan) .

When Labour introduced their neoliberal economic policies in 1984 (which the “fiscal responsibility” rules demonstrate they still adhere to ) they pushed Public Debt onto Private Citizens . How? Well (in my home loan example) by handing the mortgage loan business to private banks who have used it as a licence to print money.

A progressive government would take control of the mortgage market again.

And ask yourself. Why is Finance Minister Grant Roberston so determined to salt $5 Billion away through self- imposed austerity when teachers , nurses and doctors for example are so desperate for help the have to strike for better pay and working conditions?

The answer is that he is a neoliberal not a progressive Minister.

“•Ensure a progressive taxation system that is fair, balanced, and promotes the long-term sustainability and productivity of the economy.”

Clearly our tax system neither “fair” nor “balanced”.
The Tax Working group said so but the current Labour-led coalition has not only rejected its key recommendation (which was to make the wealthy pay more of their fair share through a Capital Gains Tax ) the Prime Minister has stated it will “not happen while she is leader”.

Now that’s a neoliberal decision from someone who , prior to the election , stated that neoliberalism ” has failed.”

You can argue all you wish that Winston Peters and NZ First have blocked some Labour and Green progressive policies on some issues, but that is to ignore the contents of the self -imposed “fiscal responsibility” neoliberal rules Labour and Greens signed prior to the election .

They actually put in writing that they never intended to be progressive in their economic policy , so we should not be so surprised if they are behaving very much in the style of the previous National led governments albeit with a slightly softer face.

They allow the 10% of us who own 60% of the wealth of our country to continue to get tax free perks while the 40% of us who own barely 3% of anything of value are required to pay an unfair tax on their food.

So, at the risk of repeating myself , it is my contention that the reason you are not seeing a signicant effort to reduce the yawning gap between the rich and the poor in our country is that the current Labour-led coalition government is philosophically at odds with itself …because you cannot promote the politics of well-being while practicing the economics of selfishness .