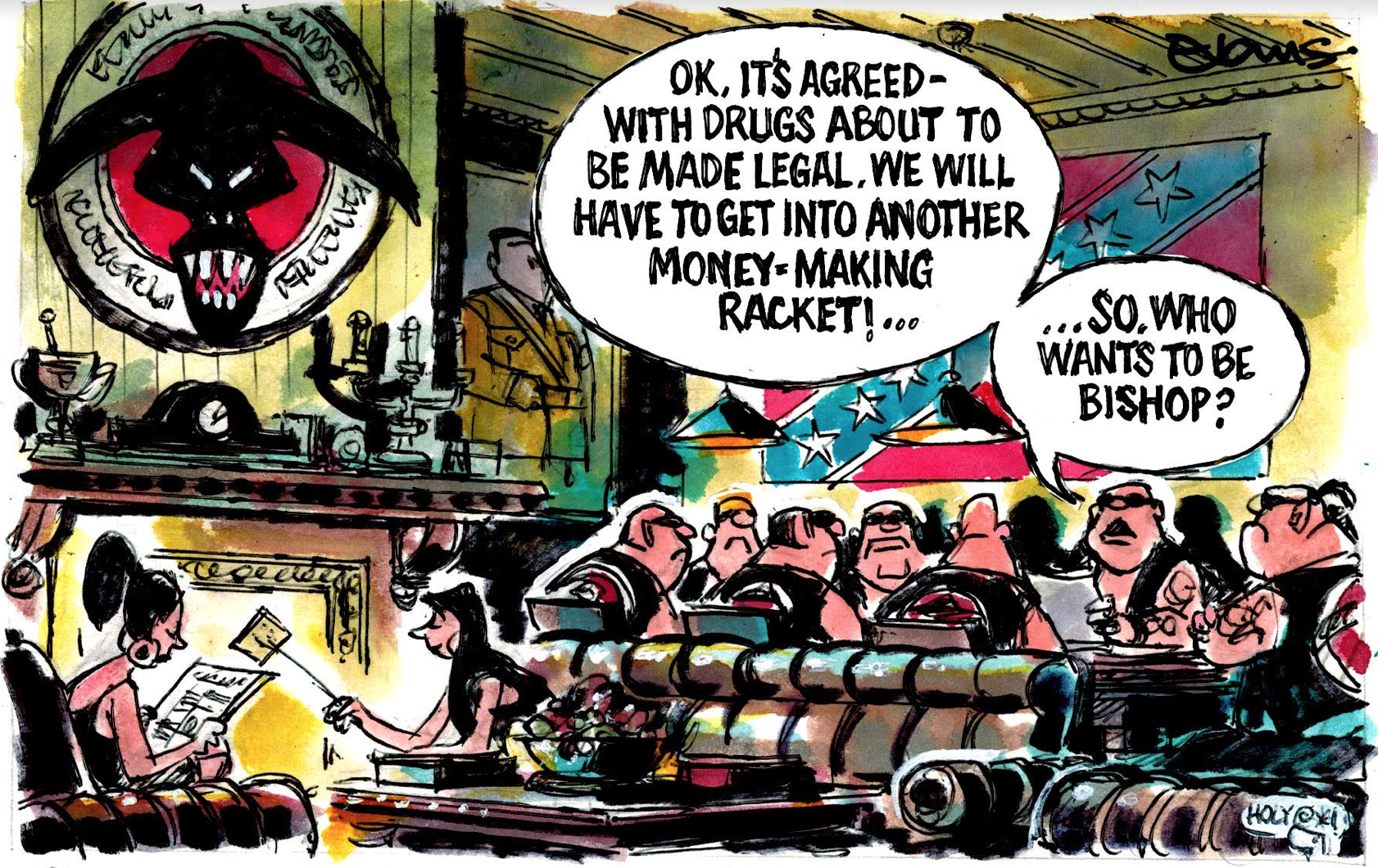 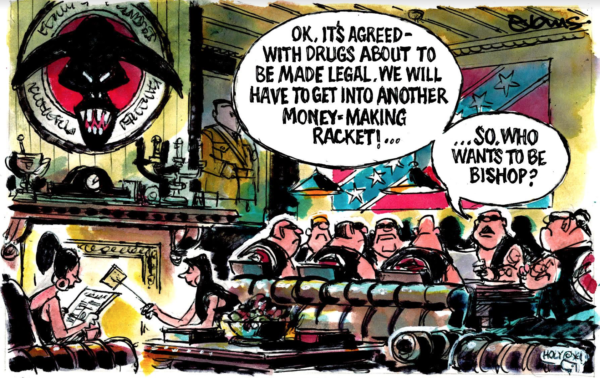 The Drug Foundation, who have managed to achieve very little in 30 years, and Russell Brown are terribly excited about the cannabis referendum…

It will include some regulatory details including a legal age limit for purchase – likely to be at least 18 – strict limits on marketing and availability, a ban on consuming in public places, and allowing a “common sense” amount of cannabis to be home-grown.

The Herald understands there are plans for a public consultation process, and the proposed bill will aim to reduce drug-related harm, protect young people, and cripple the livelihood of gangs that benefit from the current prohibition model.

Not all details have been confirmed, and it is unclear if the paper to go before Cabinet will include proposed limits on THC potency or the types of products, such as edibles.

Using tax revenue from cannabis products to fund health services is also a possibility, although there are concerns that this would create a perverse incentive in a similar way that money from gambling is funnelled back into communities.

…to be fair to Russell, he is right, there is a lot of detail here, but where it falls over is that this was a promised binding referendum, and now it is not.

It isn’t binding in a move to drag stoners to the ballot boxes, it is a similar stunt to what Labour is proposing for social welfare, ‘vote for us and we might implement benefit increases and implement cannabis reform’.

Those defending this will rush to claim no Government in their right mind would go against the will of the people yet we have seen in just the space of a few months the Government go against a whole range of things we thought they were going to do.

Look, of course I’ll vote for it, but I’m deeply skeptical.