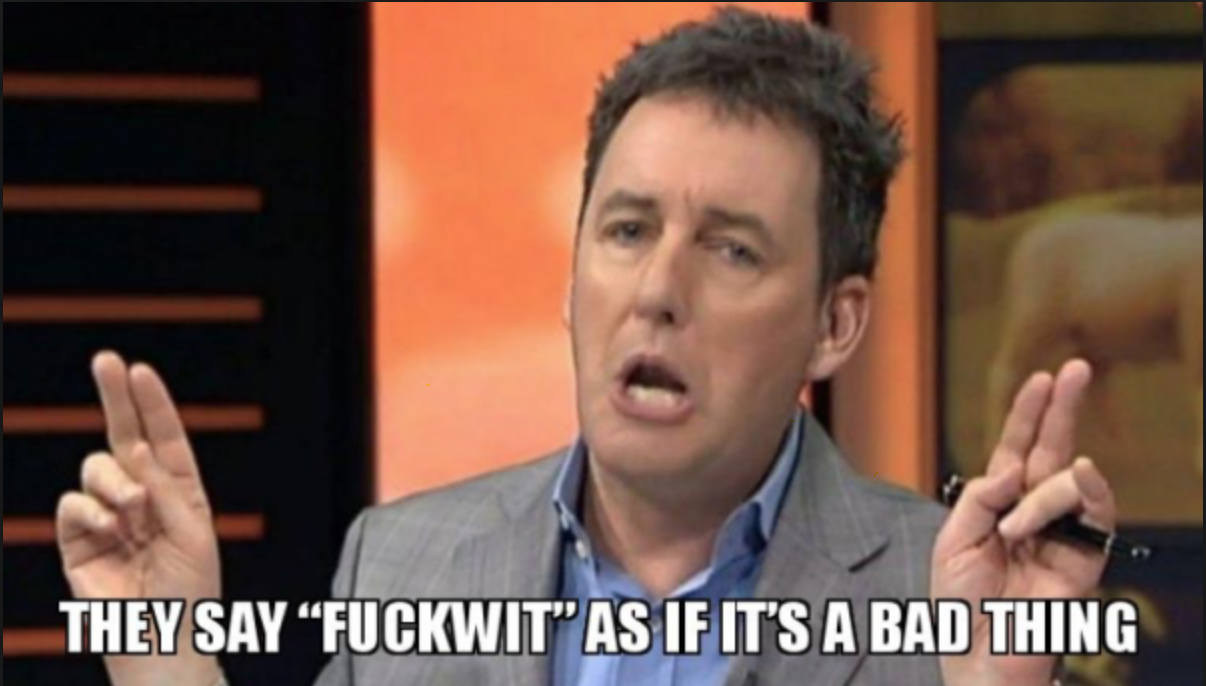 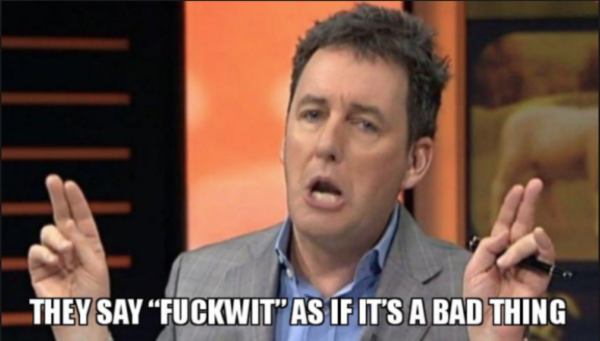 A TALE OF TWO WALLS: It’s funny, the woke left on Twitter are screaming to boycott the NZ Herald because they have Rachel Stewart behind a paywall where as the class left like me are demanding they put Hosking, Soper & Hawkesby behind the Paywall!

Mike Hosking: 13,000 beneficiaries can’t be bothered working – and they’re getting away with it

Here’s what you get when you make welfare too generous. They are recommending a pay rise of up to 47 per cent, and what you get are a group of people who see no reason to do anything, but exist on welfare. We already see it, there are 13,000 more on jobseeker benefits since this Government arrived in power.

And the increase is because they’ve decided not to test jobseekers, not pressure them, not expect them to answer questions, to make an effort, or to actually get a job. Thirteen thousand more in a climate of full employment, 4 per cent unemployment, of a decade of economic prosperity.

How is it even remotely possible that you can have 13,000 more people ready, willing and able to work, and yet miraculously in a job market screaming out for workers, they just can’t seem to find anything.

I’ll tell you why, because they can’t be bothered. And the Government lets them get away with it, and we pick up the tab. And you don’t think that’s exactly what will happen, except more often if they get a 47 per cent handout rise?

…what kind of bitter arsehole begrudges fellow citizens in poverty the measly pittance we pay out for welfare?

Working class folk who have had their own wages crippled by non unionised work environments look at the welfare cheque with envy, so I understand their bitterness towards beneficiaries but a multi-millionaire who races around in multi-million dollar cars for fun?

Where does this jerk get off?

53% of those on welfare are disabled, why make their existence any more spiteful?

The benefit was set by Ruth Richardson to be just under the weekly calorie minimum for adults in the belief that hungry poor people will be incentivised to work – that’s how odious and cruel we are as a people when it comes to social policy.

We have Welfare because one of the lessons Western Liberal Democracies picked up from the last century was that when you throw your own citizens onto the dump pile of Capitalism, they give up on democracy and turn to fascism or communism . If Mike wants to limit his own exposure to bloody revolution, he should be calling for a benefit rise from the safety of his gated community rather than beat up on welfare recipients.

Shitting on the weakest amongst us when you are on a solid gold toilet should be repulsive, not celebrated.

Mike brings to mind the famous quote by Herman Melville… 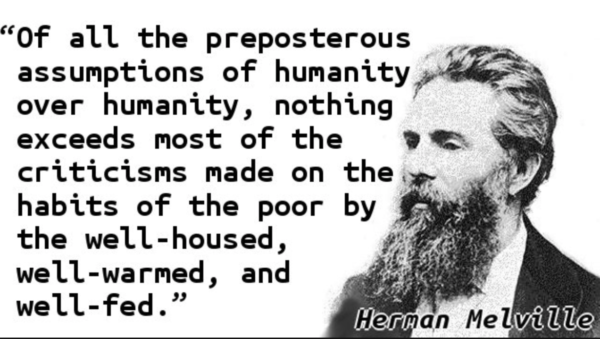 …please NZ Herald, put Mike Hosking behind a Paywall because if you want this much sadism you should be forced to pay for it.