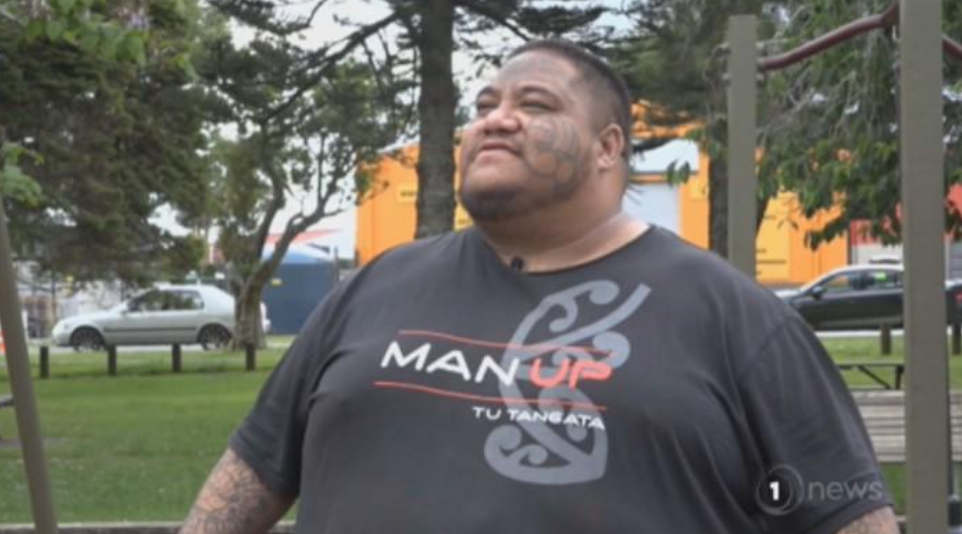 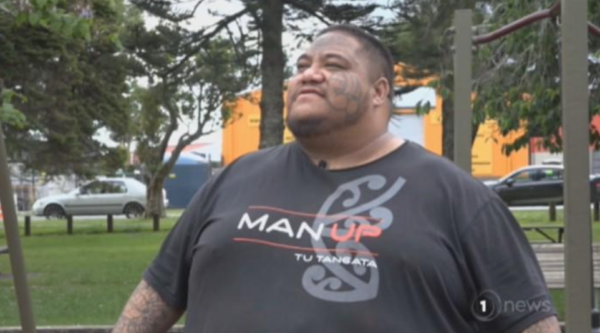 Five years ago, the Brian Tamaki inspired Man Up programme was born out of a desire from prison inmates themselves to seek positive change in their lives. Its reach and its success have grown in leaps and bounds since then.

Two years ago, when he was in Opposition, Kelvin Davis strongly condemned National’s policies on prisons and particularly their impact on Māori, and promised that if he became Minister of Corrections he would change the world!

Davis became Minister of Corrections in 2017, and changed nothing.

Meanwhile, Man Up continued to change the lives of some of our most hardened criminals.

Last year Brian Tamaki led a delegation to parliament seeking financial support for Man Up, and

Davis’ response was to do nothing.

This year Tamaki came out stronger, saying Man Up deserved funding for doing what Corrections couldn’t, but this time the response was far nastier and far stronger.

This time, Prime Minister Jacinda Adern, Finance Minister Grant Robertson, and Deputy Prime Minister and Minister of Corrections Kelvin Davis all launched a series of well-coordinated and well-publicised nasty, personal and mean-spirited attacks on Tamaki, ridiculing his “self-appointment” as a Bishop, his wealth, his anti-gay comments, his public pronouncements on Christianity and Man Up’s gang imagery.

Not a word about the worth of Man Up, no evaluation of the programmes stunningly positive effect on Māori men in prisons, no examination of the changes to whānau outside prison, no comment on the reduction in recidivism of Man Up graduates, no consideration given to the millions of dollars being saved by keeping Māori men from reoffending, and being churned back through the judicial system.

No analysis of Man Up at all, just a vicious, offensive and disgusting governmental assault on a man who is making changes that society can only dream of.

I know, because I have seen these brothers change.

For a while I found it hard to reconcile the smiles and the hugs of the newly converted, with the scowls and the beatings dished out by the same brothers in a past life, but its’ real. It’s real because I have seen the changes for myself, it’s real because I talk to the wives who have blossomed in the new life afforded them through Legacy, it’s real because I see the kids happy to have a daddy who is a good man, it’s real because even some of the greatest sceptics, the police, are starting to have a grudging respect for men they hunted just a few years ago.

Man Up isn’t about Brian Tamaki’s clothing, or his wife’s car, or his personal philosophies, and it shouldn’t be judged on those things. I mean, the Catholic Church is internationally condemned for its paedophile priests but our government continues to fund their educational and social programmes.
Man Up is about changing the lives of men to help them become better members in our society, to reduce the offending and the violence, to improve the lives of families, reduce the pointless waste of government spending in a vicious cycle of blind stupidity.

Kelvin Davis – its time for you to Man Up. To set aside your own inability to make change. To park your ego at the door. To invite Brian Tamaki to the table. To consider what it is that Man Up can do. To consider whether there is indeed value in the programme. And then to fund it if it can help get Māori out of prisons and help keep them out.

That’s what Man Up does. It helps a man become a better man. Something we can all learn from.