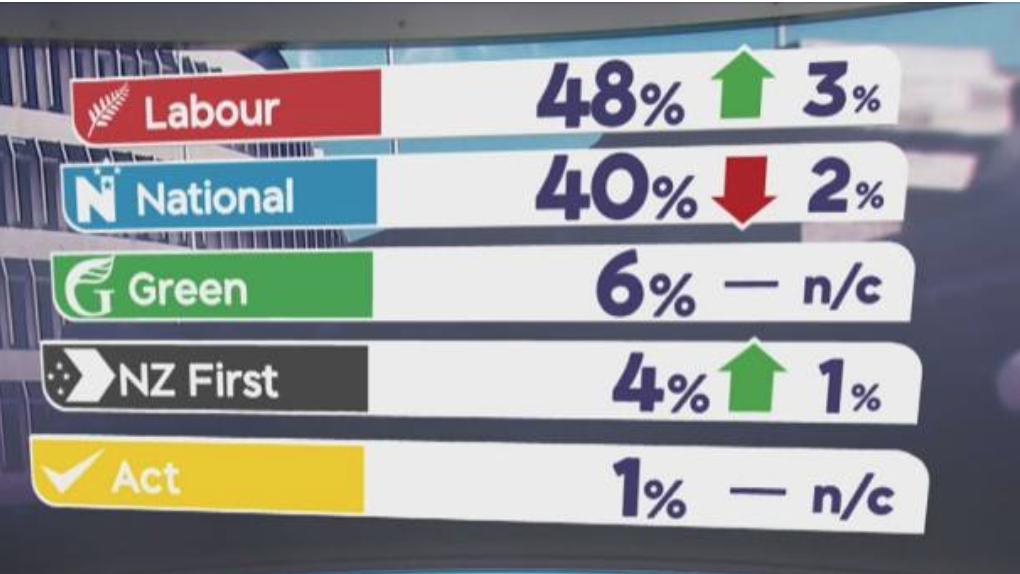 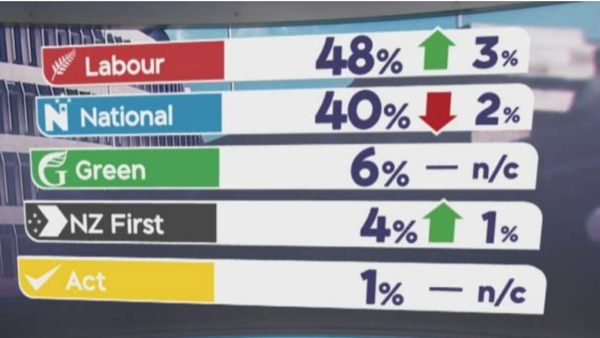 Put the National Party fiasco to one side – the other unspoken leadership problem here is the Greens!

Right now the Greens are polling BELOW their 2017 meltdown – at what point will anyone inside the Party suggest the problem is a leadership one?

The Greens are stalling, apparently their ‘blame-all-white-crackers-for-terrorism’ strategy and reclaiming the word cunt surprisingly hasn’t borne any fruit.

The Green leadership have been so captured by the Wellington Twitteratti woke twitter activists that they can’t see how alienating their middle class identity politics have become. To stay politically relevant, the Greens need to put together a coms strategy that is focused on one thing and one thing only – climate change.

They should have had a plan to connect with as many 16 and 17 year olds involved in the kids school strike for climate and focus on them for the 2020 election when many will be able to vote for the first time.

EVERYTHING in their coms needs to be brought back to climate change because the Greens are in survival mode right now and don’t seem to understand it. In the last 3 elections they have gone backwards each election, if they are stalling at 6% 18 months out from the next election they are easily in danger of irrelevance at the ballot box in 2020 by slipping beneath 5%, especially if they keep up with the alienating woke middle class activism which seeks to exclude rather than include.

The Greens are like the Pride Parade Board, self righteous, divisive and wanting to redefine inclusion by excluding everyone who doesn’t believe i their latest woke mantra. It’s pure temple politics as opposed to broadchurch politics.

The Greens will sink under 5% and rather than identify their alienating woke identity politics as the reason they are out of Parliament will instead blame the heteronormative patriarchy as the problem.

Maybe a change of leadership really is necessary.