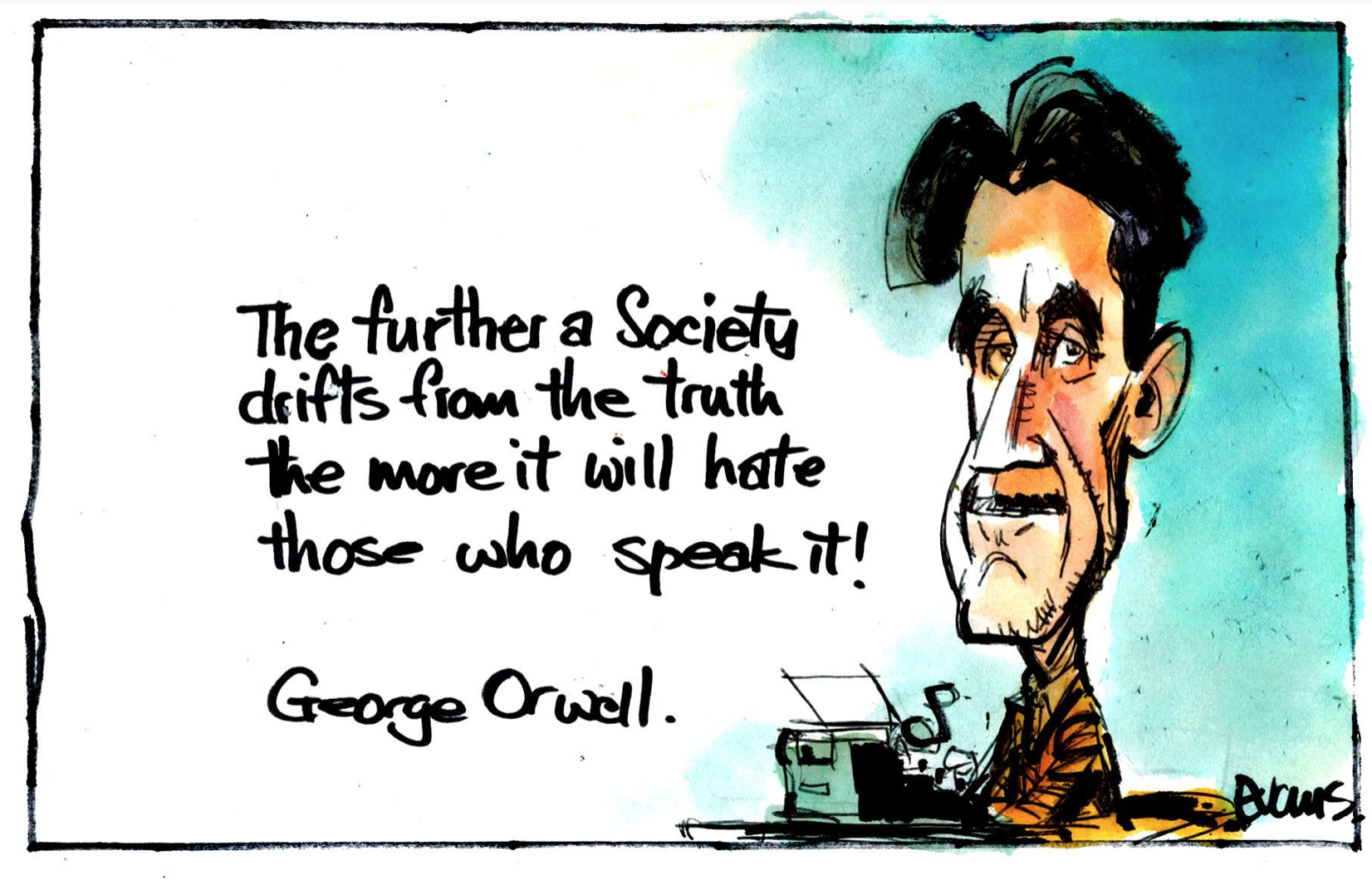 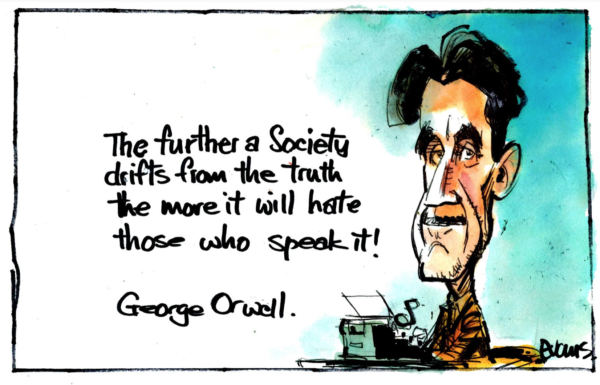 PHIL QUIN’s devastating attack on Golriz Ghahraman, published this morning (15/4/19) on Stuff, is a serious warning to the Greens’ leadership. A warning they would be foolish to ignore.

It is difficult to imagine a more forceful example of the need to distinguish between speech that merely irritates or offends, and speech which directly incites people to kill and injure, than the Rwandan Genocide of 1994. Difficult though it is to rehearse those terrible events, they serve to demonstrate, with brutal clarity, what speech it is always necessary to suppress, and which speech we can safely tolerate.

The barb in Quin’s argument is that if anyone should understand this distinction, it is Golriz Ghahraman. The Green MP was, after all, a participant in the international effort to bring one of the worst inciters of violence against Rwanda’s Tutsi minority, Simon Bikindi, to justice. Ghahraman has more reason to understand what is, and is not, “hate speech” than anyone in the New Zealand Parliament.

In an alternative universe, only slightly different to this one, Ghahraman would be leading the charge against kneejerk demands for blanket curbs on hate speech. She would be reminding New Zealanders of what it actually involves: radio stations broadcasting instructions to “kill the cockroaches” (i.e. the Tutsis). She would explain how these incitements to genocide were preceded by many months of unrestrained racial vilification across all media.

In that universe, Ghahraman would be calming down her more zealous followers: warning them that unreasoning zealotry is always the problem – never the solution. She would also be reassuring them that New Zealand’s statute books already contain plenty of legal remedies against dangerously hateful expression.

The reason why the Green Party leadership should pay heed to Quin’s biting criticism of Ghahraman’s failure to supply much-needed guidance on this issue, is because he is very far from the only person expressing misgivings about the Greens’ justice spokesperson.

There is an air of moral superiority to Ghahraman; a blank refusal to engage with her critics; that grates (to put it mildly) with all but the most unquestioning of her followers. Hers is “the sneer of cold command” more usually associated with the unflinching rectitude of monarchs – and commissars – than with the constitutional humility required of the champions of liberal democracy. Less declaiming and more listening would do not only Ms Ghahraman, but the entire Green Party, a world of good.

So, too, would just a little evidence that the Green Party – and its justice spokesperson – comprehends the vital importance of freedom of expression to the survival of our democratic institutions. Some indication that the Greens do understand that, in the end, there is a big difference between a citizen expressing her misgivings about aspects of the Islamic faith, and an ethno-nationalist terrorist exhorting his comrades to go burn down the nearest mosque.

Misgivings a democracy can live with – incitement to murder it cannot.