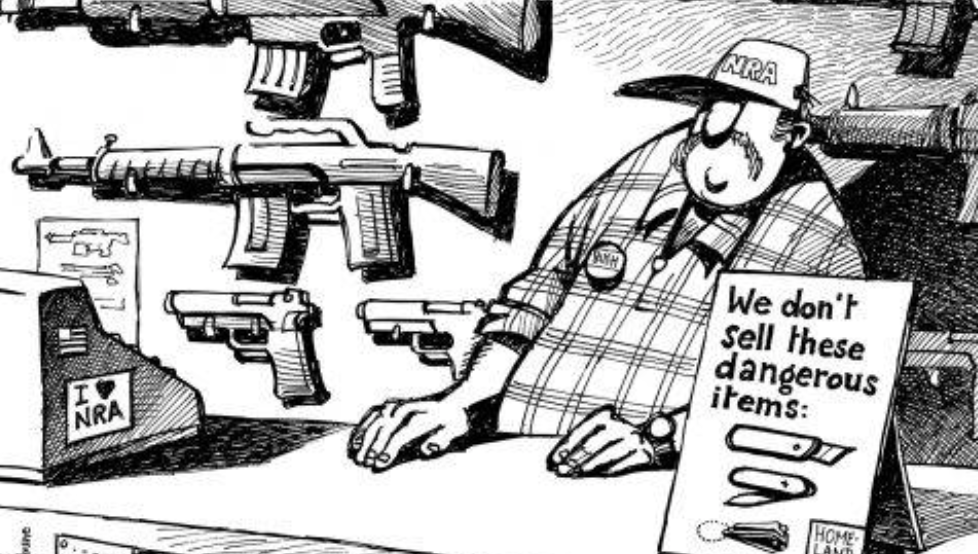 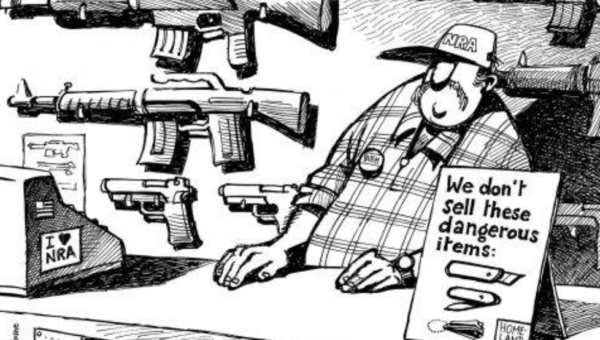 You been watching the media beat-up on the gangs refusing to hand over their guns after the massacre in Christchurch last month? Here’s the real background to the story.

How many guns are there in NZ? Answer: An estimated 1.5 million.

How many guns have been handed in by the WHITE BOYS? Answer: Less than 1%.

What did the media and the politicians say about the WHITE BOYS before the CHC massacre?

What are the media and the politicians saying about the WHITE BOYS since the CHC massacre?

How many guns have been handed in by the BLACK BOYS? Answer: Less than 1%.

What did the media and the politicians say about the BLACK BOYS before the CHC massacre? There was daily mention of terrorism in the media, and it was always about jihadis and blacks.

What are the media and the politicians saying about the BLACK BOYS since the CHC massacre? The media are pumping Labour, NZ First & National’s attacks on gang refusal to hand over guns.

But let’s look at what caused all this – the killing of 50 innocent Muslims in Christchurch last month.

That massacre was carried out by a white guy using weapons he obtained legally in NZ. He was a fully registered member of a legally registered white gun club. He trained at that club with other members of that gun club. That gun club was so racist an ex-military guy took it to the police – and they did nothing.

Taika was right – NZ is a fuckin’ racist society