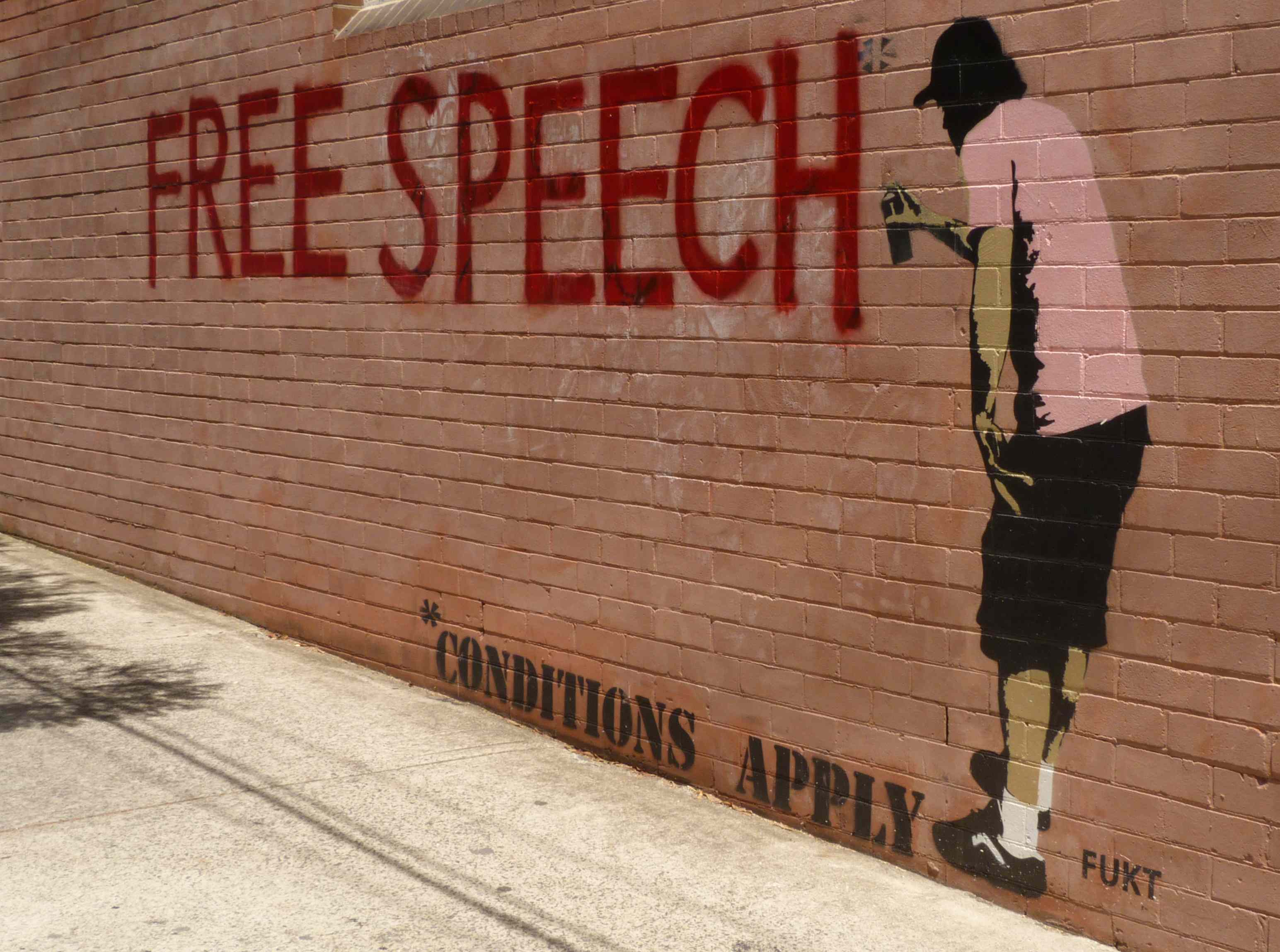 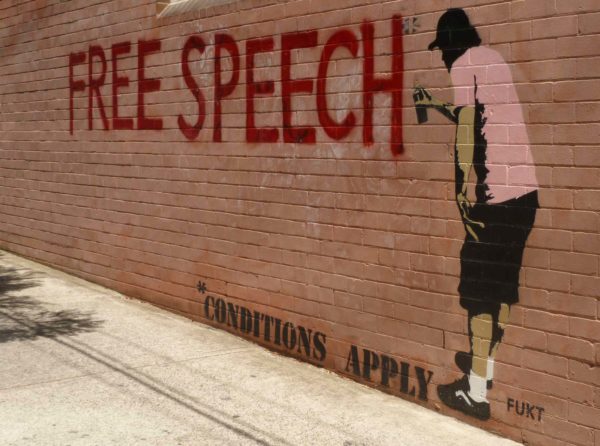 The Government has set a dangerous precedent for free speech by asking ISPs to continue blocking certain websites, says the Free Speech Coalition.

“However, a threat to free speech has emerged with the Government’s intervention. Governments don’t just ‘ask kindly’ for companies to block content – any request from those with regulatory power comes with an implicit threat of ‘…or else’.”

“A worst case scenario would be the Government using the excuse of one objectionable video to block entire websites that host content authorities dislike for political reasons. Even if the current Government’s intentions are pure, its actions set a precedent that should be resisted to prevent any abuse in future.”