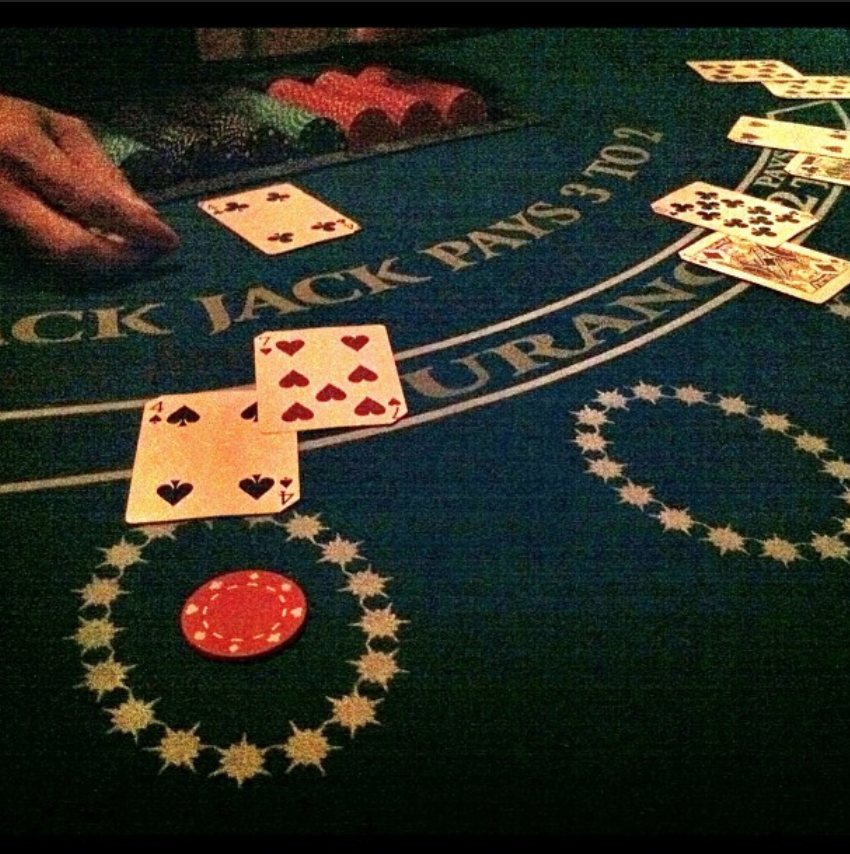 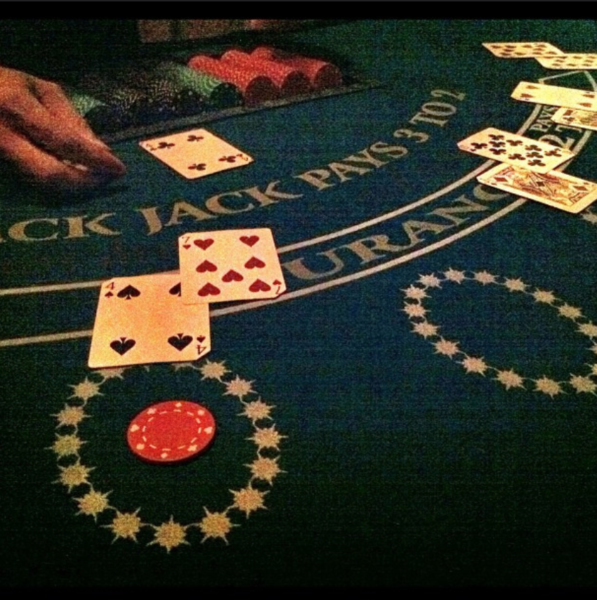 Blackjack is one of the most popular card games in the world, and it has been immortalised many times over the years in the world of film. It is a game of chance in which players have to try to beat the dealer by getting as close to 21 as possible without going bust. When it comes to showing the casino offering on the big screen, however, filmmakers tend to focus on a way of playing which is against the rules in every casino across the globe. This is, of course, card counting, and it has been touted as a sure-fire way of winning every time. But can it be done?

One of the best-known instances of card counting in cinema was in Barry Levinson’s 1988 classic, Rain Man. In the film, Tom Cruise’s Charlie and Dustin Hoffman’s Raymond head to Las Vegas and attempt to win at blackjack after Charlie learns that Raymond has amazingly good counting skills. The casino staff can’t quite believe that someone could count cards from a six-deck shoe but they review camera footage and throw the two protagonists out of the casino. Another popular Hollywood picture, 21, focused on a group of MIT students who go to Las Vegas and attempt to win at blackjack by card counting. The team are adept at doing so but the excitement involves them trying to complete their mission without being caught.

In real-world casinos, there are a number of security members constantly checking cameras to try to spot people cheating the system and counting cards at blackjack. If they are found to be using illegal methods, they are usually kicked out of the gambling house and banned. This is what has been depicted on numerous occasions in film, anyway. But if card counting is as easy as the movies make out, why don’t people just do it at an online casino where there is no risk of being booted out by the security? There are so many blackjack options online but it is rarely reported that people are cheating the system with methods such as card counting. This suggests that the idea of card counting may just be a tool for attracting viewers to films.

21 was based on a true story, but the characters within the story were elite mathematicians who attended one of the top universities in the USA. These were not average, everyday blackjack players. Another famous figure who has been known to count cards is Derren Brown, the stage hypnotist who is renowned for having a photographic memory. To be able to card count, therefore, is an exceptional skill which most people would find too hard to master.

Card counting is a real phenomenon, but it is only possible for people with superior brain power and mathematical ability. Even if someone were to pull it off, the chances of getting away with doing it in a casino are slim. The best method to win at blackjack is to play the probabilities, and remember when the best times to hit or stand are.